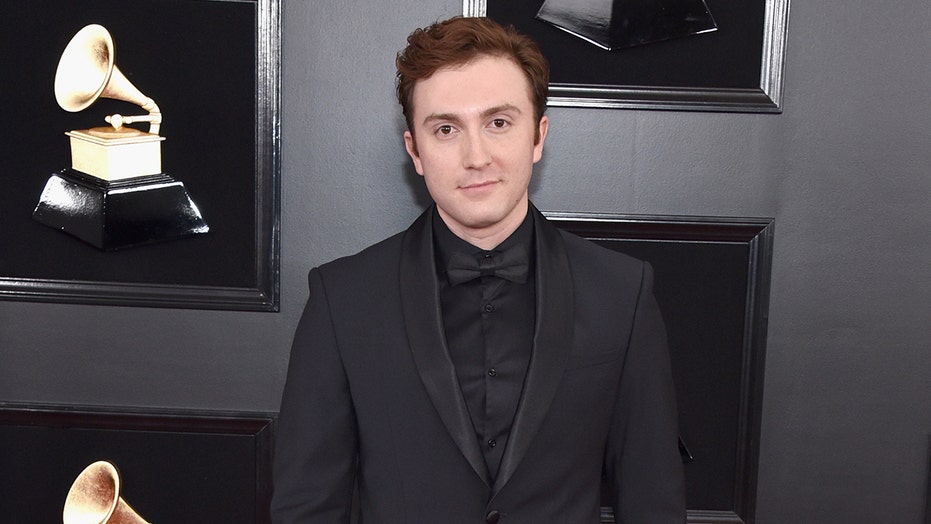 “Spy Kids” actor Daryl Sabara has reportedly been hit with two misdemeanor charges after allegedly ripping apart a car with his bare hands.

TMZ first reported that the actor was walking by a parked car near the UCLA campus in March when he stopped for an unknown reason and allegedly began ripping off the two side panels with no tools whatsoever.

The 27-year-old, who is married to singer Meghan Trainor, allegedly fled the scene shortly after the damage was done, the outlet reported.

According to charging documents obtained by TMZ, Sabara was hit with one count of vandalism and one count of tampering with a vehicle over the incident.

He is set to appear in Los Angeles County Superior Court later this month. TMZ reports that the owner of the car doesn’t personally know Sabara at all and is reportedly baffled by the act of vandalism.

On Sunday, Sabara took to Twitter to address the allegations, calling them false.

"Woke up to false accusations...happy Sunday y’all," he wrote in response to an article about the alleged incident.

Alexa Vega stars in the hit film "Spy Kids" along side Daryl Sabara who played her brother Juni and Antonio Banderas and Carla Gugino, who played her parents Ingrid and Gregorio Cortez, (Miramax)

Sabara and Trainor got married in December 2018 after dating since 2016.

The big day came a year after they got engaged on her 24th birthday. They exchanged their vows in front of roughly 100 people at an intimate ceremony in the backyard of their Los Angeles home.