Meghan Trainor is a married woman!

The "Dear Future Husband" singer now officially has one, as she tied the knot with Daryl Sabara on Saturday, Dec. 22. The couple got engaged while celebrating Trainor's 24th birthday in December 2017. They had been dating since July 2016.

The pair exchanged vows on the songstress' 25th birthday, at an intimate ceremony in front of 100 friends and family members in the backyard of the couple's home in Los Angeles, People reports.

Trainor teased that she and Sabara were getting ready to walk down the aisle while speaking with ET in October. "I'm definitely going to get married soon," she promised, sharing that she hadn't yet "said yes" to a dress, but had an idea of what she wanted to wear. "I'm thinking definitely a cape. I don't know why. I've never worn a cape, ever. But I'm thinking like, the big gown," she revealed. "And I need something to show my curves." 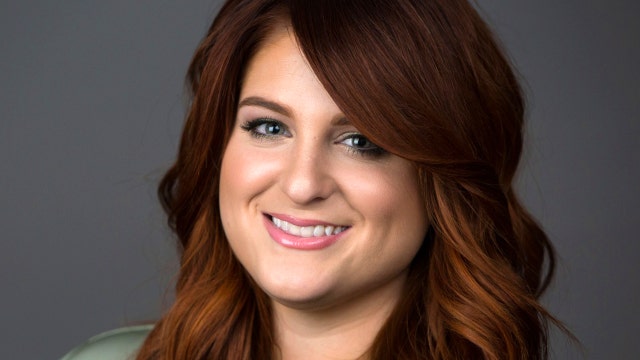 The singer told ET in June that she wanted to have a winter wedding because Christmastime was "my favorite, and it's my birthday." She also said that she was hoping Sabara would surprise her with a song. "I've asked him to," Trainor confessed. "I think he'll surprise me at least with a dance or something. Like, blow my mind that day because I get to perform for him all the time. I'm like, 'It's your turn. I want you to go up there.'"