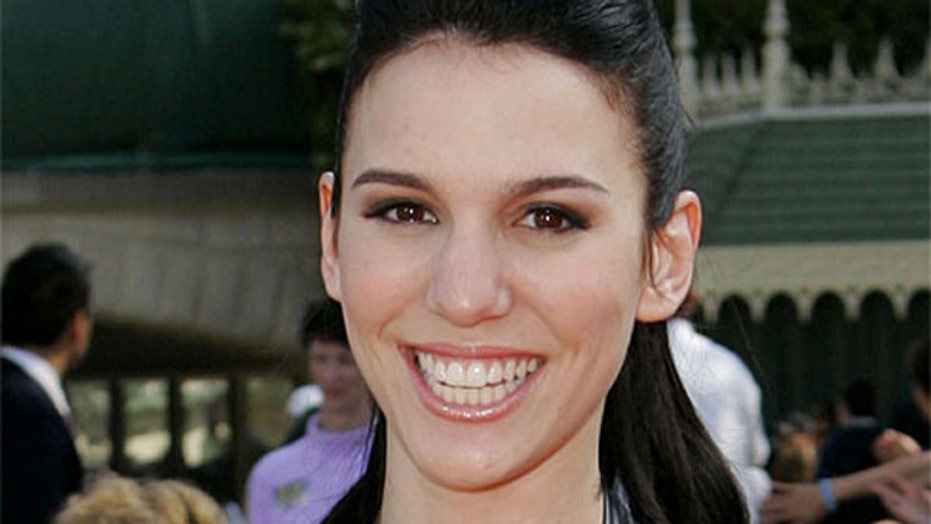 Actress Christy Carlson Romano, who played opposite of Shia LaBeouf on Disney Channel's "Even Stevens," says her former co-star will push through his current troubles and the media will be "very forgiving."

LaBeouf was recently arrested after an outburst in a New York City theater and announced he would seek treatment for alcohol addiction.

Romano also said male actors seem to be able to bounce back from scandal much faster than their female counterparts, who face sharp criticism from the media.

"Men seem to be able to come through of whatever they have going on publicly much easier than female actresses," Romano said. "He's just so talented, too, that I think everyone will be able to push forward through whatever it is he's going to be going through in the future, too. But then again, what do I know? I'm not exactly an expert, I'm just somebody who knew him at the time that I knew him for."

Romano also recalled their time on the "Even Stevens" set fondly. She said she once tried to prank LaBeouf by putting a fart machine under his chair during a close-up. Her prank was successful, but LaBeouf (and his dad) sought revenge.

"His dad was his chaperone on set, so he TP'd my dressing room while we were in a scene together so I didn't know who to blame," Romano said. "I walked into my dressing room and it was completely TP'd with toilet paper and I said, OK, I can't play with the boys. They're obviously going to punch back harder."

CHRISTY CARLSON ROMANO ON STAYING IN TOUCH WITH FANS

Romano, who also voiced "Kim Possible" on another hit Disney show, says she feels fortunate that she grew up in the entertainment industry but was able to maintain her privacy.

"My heart goes out to the Miley Cyrus's, the Selena Gomez's that I see are young and trying to live their lives and your 20s is not an easy time," Romano said. "It's hard to see them going through it because I'm sure there's some suffering there, but I think everyone figures it out one way or another."

Romano plans to use her experiences to write a semi-fictionalized book series about young Hollywood. She's still acting, and will appear in the upcoming independent comedy "Bear With Us." She also plans to go back to school to study film and become a director.

"I have a lot of 'sheroes' - Angelina Jolie is a 'shero' of mine - and I would like to be somebody's 'shero' at some point outside of being Kim Possible," Romano said. "I just think female directors are such a minority and that it's something that I feel like I could get the helm of and study and make a passion of mine."