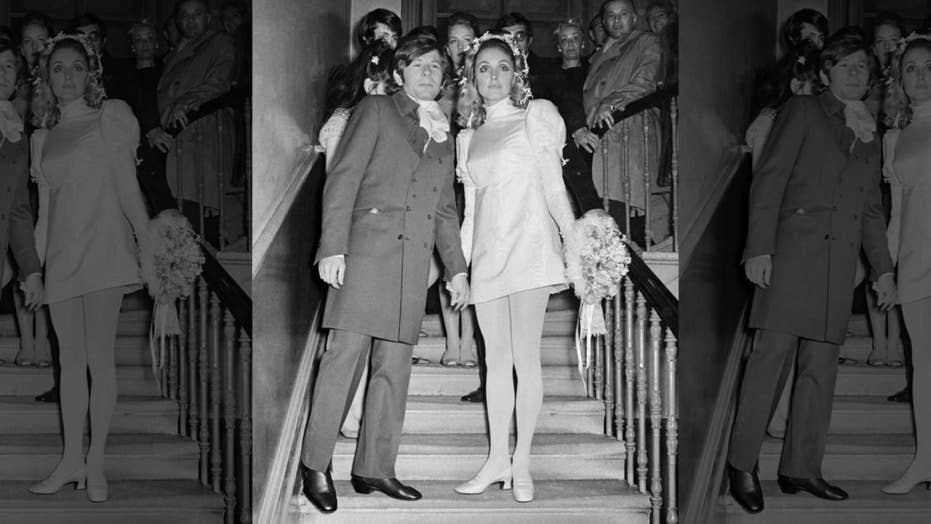 Sharon Tate’s wedding dress sold for over $56,000 at auction

The wedding dress belonging to film actress Sharon Tate was sold for over $56,000 at an auction. The dress was worn in her wedding to Polish film director Roman Polanski in London, England 1968.

Debra Tate is convinced cult leader Charles Manson is responsible for several stabbing murders that have yet to be solved.

On Aug. 9, 1969, members of the Manson family entered the Los Angeles home of film director Roman Polanski where they brutally shot and stabbed seven people. One of the victims was Tate’s sister, Hollywood actress Sharon Tate, who was 26 and expecting her first child with Polanski.

The massacre continued the following day, when grocer Leno LaBianca and his wife Rosemary were found stabbed multiple times in their home.

A petty criminal who had been in and out of jail since childhood, the charismatic, guru-like Manson surrounded himself in the 1960s with runaways and other lost souls and then sent his disciples to butcher some of L.A.'s rich and famous in what prosecutors said was a bid to trigger a race war — an idea he got from a twisted reading of The Beatles song "Helter Skelter."

Despite the overwhelming evidence against him, Manson maintained during his tumultuous trial in 1970 that he was innocent and that society itself was guilty.

In this 1969 file photo, Charles Manson is escorted to his arraignment on conspiracy-murder charges in connection with the Sharon Tate murder case.  (AP)

Manson and his followers were convicted of nine killings. But some, including Tate, still believe the Manson family were responsible for more killings.

“We are just scraping the surface,” she told People magazine Monday.

One of the possible stabbing victims in question is explored in ID’s special. Reet Jurvetson was found on Nov. 16, 1969 in dense brush off Mulholland Drive in Los Angeles — about five miles away from Polanski’s home. The 19-year-old was found stabbed 150 times in the upper torso and neck.

“There was nobody else at that time – other than the Zodiac Killer – who was prevalent at wielding a knife like these people,” said Tate, who insisted additional bodies may be buried at Barker Ranch, where the Manson family before their arrests in 1969.

Debra Tate (pictured) is determined to protect the life and legacy of her late sister, Hollywood actress Sharon Tate. (Reuters)

Since Sharon’s murder, Tate has dedicated her life to attending parole hearings of Manson’s followers to ensure they were never released.

People magazine shared she hoped that the release of hours of audio recordings between Manson henchman Charles “Tex” Watson and his former attorney in 1969 would provide more insight on the unsolved murders. However, the publication reported the Los Angeles District Attorney’s Office has not released those tapes.

“We might be able to rule in [additional murders] if we got our hands on those tapes,” said Tate. 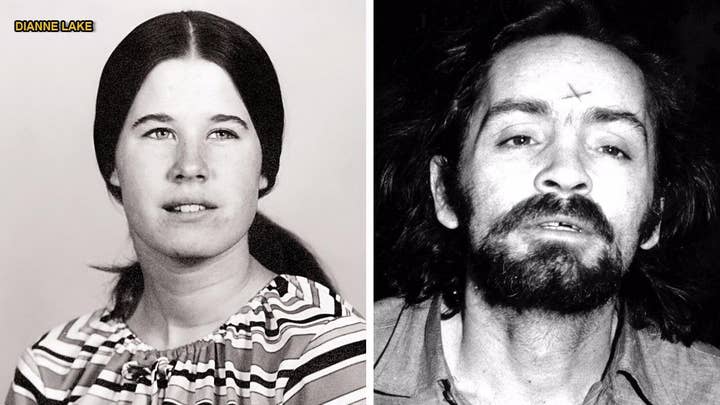 But Michael Beckman, an attorney representing Manson family follower Bruce Davis, told the magazine the tapes are likely not incriminating.

“They haven’t used [them] to prosecute anybody because there’s nothing on them,” he said.

Manson died in 2017 at age 83. Still, Tate is just as determined to continue her search for answers.

“All of [the possible victims] have family members in various walks of life that are in a state of torture, absolute torture [to find answers],” she said.

People magazine previously reported a caretaker at Spahn Ranch, a notorious hangout for the Manson family, told police that Jurvetson resembled a hippie named Sherry who spent time at the ranch.

Reet Jurvetson is the subject of a new documentary on ID. (ReetJurvetson.com)

“Manson claims there are other victims,” retired LAPD detective Cliff Shepard told the publication in 2016. “She could have been someone who was at Spahn Ranch.”

Jurvetson, who wasn’t carrying identification, became known as Jane Doe No. 59 until detectives finally identified her in 2015 using DNA from her sister, who had recognized a photo of the young woman’s body posted online.

Jurvetson’s sister, Anne Jurvetson, said in a statement that her free-spirited and naive sister moved to Los Angeles in 1969 after becoming smitten with a man named John.

Detectives also revealed Anne had recently found a postcard of the California coast that her sister wrote to their parents on Oct. 31, 1969, two weeks before her death.

It read: “The weather is nice and the people are kind. I have a nice little apartment. I go frequently to the beach. Please write to me. Hugs, Reet.”

The postcard, the last Jurvetson’s family would hear from her, was sent from an apartment in Hollywood.

Not everyone believes Jurvetson’s death can be linked to the Manson family.

In 2016, detective Luis Rivera said that LAPD hadn’t found any concrete link between the cases but couldn’t rule out whether they were connected, pointing to how and where Jurvetson was killed.

He said detectives uncovered no new information when they interviewed Manson about Jurvetson.

Manson and many of his followers had been arrested the month before Jurvetson’s death, and Mulholland Drive was a well-known dumping ground for bodies in the 1960s and 1970s.