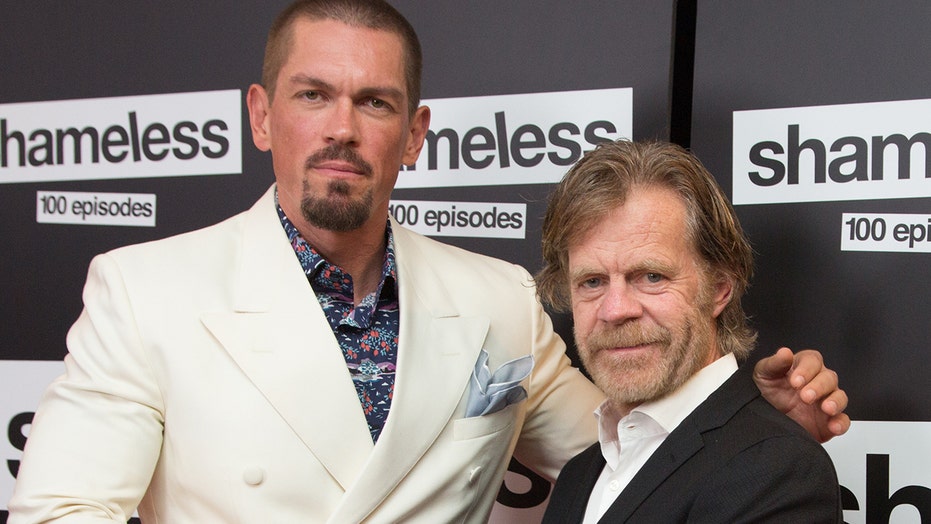 After the Buzz: The Felicity Huffman soap opera

William H. Macy kept a stone-cold poker face at work while remaining at his wife Felicity Huffman’s side as she carried on through court proceedings for her role in the college admissions scandal, according to Macy’s “Shameless” co-star Steve Howey.

“He’s family. He’s the patriarch, and so it’s been nothing but support. He’s been amazing,” said Howey -- who plays Kevin in the popular Showtime series -- to Us Weekly, while attending the Make-A-Wish Greater Los Angeles Gala on Wednesday.

“He’s never brought anything to work," Howey explained. "It’s all about the work. That’s part of the responsibility, as a professional, is that you don’t bring your baggage to work. But he’s managed it very well.”

The “Reba” alum said the dynamic on the set of the beloved drama remained light all the way through the show’s filming. Howey credited Macy, 69, for keeping his cool during the trying time for him and his family.

“It’s very impressive how sane he is in a pretty insane time,” Howey, 42, said of Macy.

“We’ve had his back, we give him support and he knows it. But the other side of that support is not to [say], you know, ‘Woe is you’ and ‘Oh my God, you’re going through that.’ We still bust his balls, and it keeps the levity.”

Huffman, 56, who has been married to the two-time Emmy-winner since 1997, completed an 11-day stint in prison last month and immediately began her 250 hours of community service she was ordered to complete as a part of her sentence, after pleading guilty to fraud charges in connection to the nationwide scheme.

The actress -- who was arrested in March along with dozens of wealthy and high-profile parents, including “Full House” star Lori Loughlin and her fashion designer husband, Mossimo Giannulli -- confessed to paying an admissions consultant $15,000 to have a proctor correct her older daughter's answers on the SAT.

Though Macy wasn’t involved in the federal probe, he stood firm by his wife’s side and accompanied her to her numerous court dates in Los Angeles and Boston. Macy was frequently seen taking copious notes during Huffman's hearings and briefly engaged with public attendees who were present in the courtrooms.

Huffman was granted an early release from prison on Oct. 25, after serving 11 of the 14 days she was ordered to complete, a normal policy for inmates who are set to be released on weekends.

“Felicity Huffman has been released from the custody of the Bureau of Prisons today, October 25, 2019, per BOP Program Statement 5140.36 ‘Release of Inmates Prior to a Weekend or Legal Holiday,'” the Federal Bureau of Prisons said in a statement at the time. 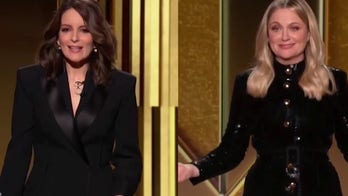