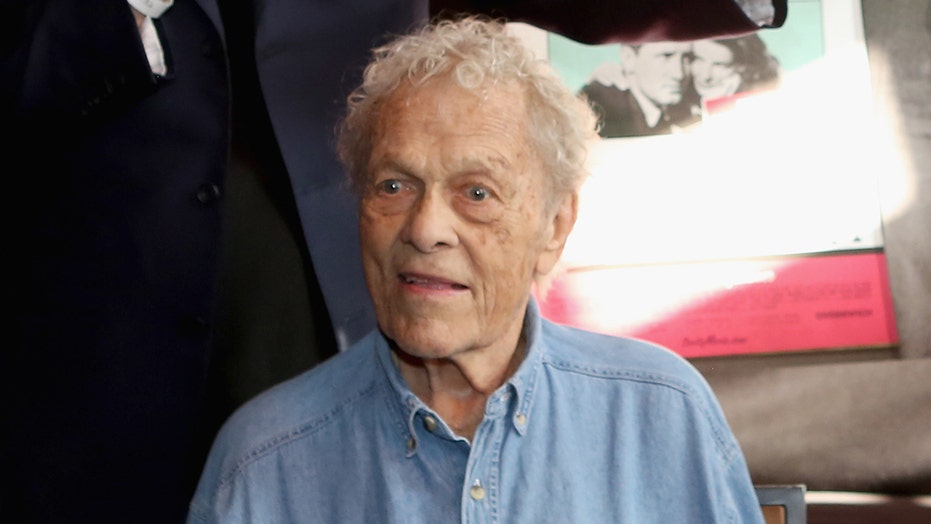 Scotty Bowers, who wrote the best-selling 2012 memoir "Full Service: My Adventures in Hollywood and the Secret Sex Lives of the Stars," has died. He was 96.

His memoir was source material for the 2017 documentary "Scotty and the Secret History of Hollywood."

Bowers' official Twitter account announced that he died on Sunday, citing an article from The Hollywood Reporter about his death as well as a quote from his documentary: "And remember. ... It’s as good as it gets right now, baby," the tweet read.

George Albert "Scotty" Bowers was born on July 1, 1923, in Ottawa, Ill., said THR. He was a Marine. He was also a gas station attendant.

After his time in the Marines, he moved to Hollywood. He claimed he met Academy Award-nominated actor Walter Pidgeon when he was working at a gas station, and that the meeting was pivotal. Indeed, Bowers claimed Pidgeon, who starred in "Mrs. Miniver" and "Madame Curie" in the early 1940s, asked him to swim in his pool, and he saw an opportunity he called “tricking.”

According to The Hollywood Reporter, the documentary referred to Bowers as "the premier male madame and sex worker of Hollywood's postwar period."

Last year, filmmaker Matt Tyrnauer, who shot the documentary, told The Daily Beast he'd spoken to other sex workers who worked with Bowers, and maintained that they'd verified Bowers' claims.

“Are these stories substantiatable? My answer is yes, very much so,” Tyrnauer said.

On Monday, Tyrnauer told THR in a statement: “His story, which he waited to tell until he was in his late 80s — and for years refused to tell at all — forms an astonishing counternarrative of Hollywood and exposes the mores of the movie capital in a time when gay men and women were forced to be sexual outlaws and were publicly shunned and often persecuted, or at least forced to live double lives. Scotty was a central figure in the gay underground of Hollywood and served as a trusted protector of his friends' and associates' lives when they had no alternative but to live in the shadows.”

Per THR, Bowers is survived by his sister, Phyliss. His wife died last year.