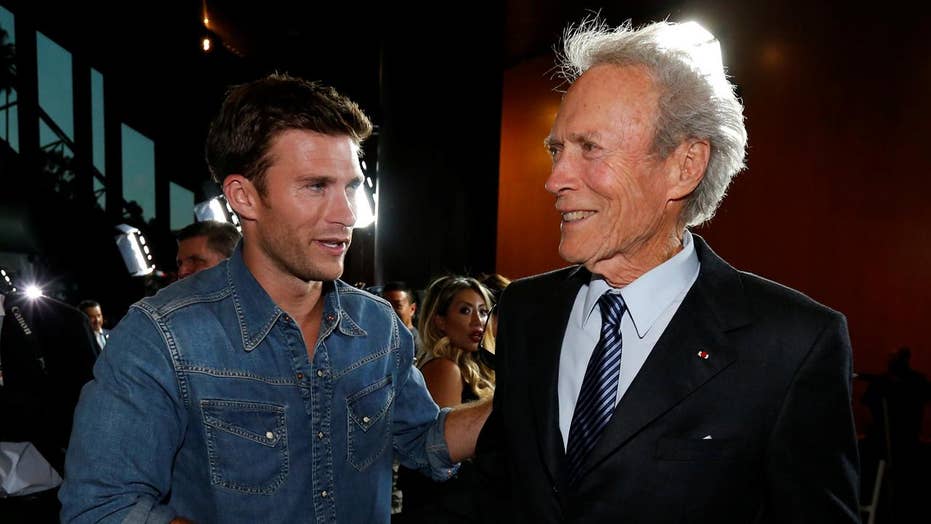 Unlike his dad Clint Eastwood, Scott Eastwood won’t talk about politics “at all.”

The actor said the movie, which is a follow-up to Guillermo del Toro’s 2013 hit “Pacific Rim,” is a “great escape with a great message at the center of it.”

He continued, “The message is we set aside our differences no matter who we are [and] where we’re from; we come together to fight a world problem.”

The film has been rumored to have a shot at dethroning box office champion “Black Panther” this weekend.

Star John Boyega is hopeful the film will be a hit. 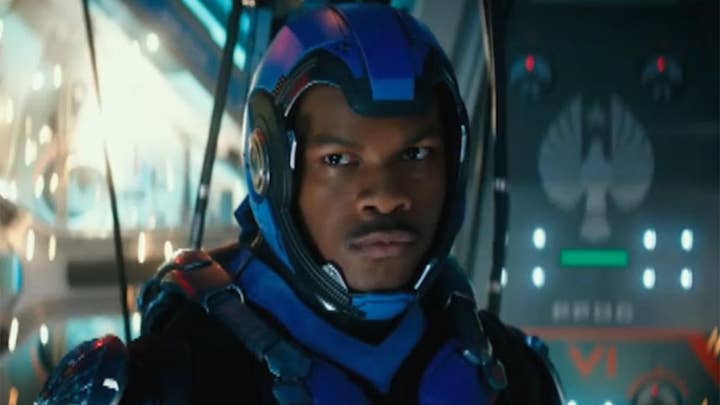 “Oh, I hope we join the train in the success, you know, but who knows? Man, my fingers are crossed. I hope it does very, very, very well,” he told Fox News.

Eastwood plays a Jaeger pilot in the film, but Boyega wouldn’t trust him in the cockpit.

“Both Scott Eastwood and Harrison Ford are the two actors I would never allow to fly me anywhere,” he joked.