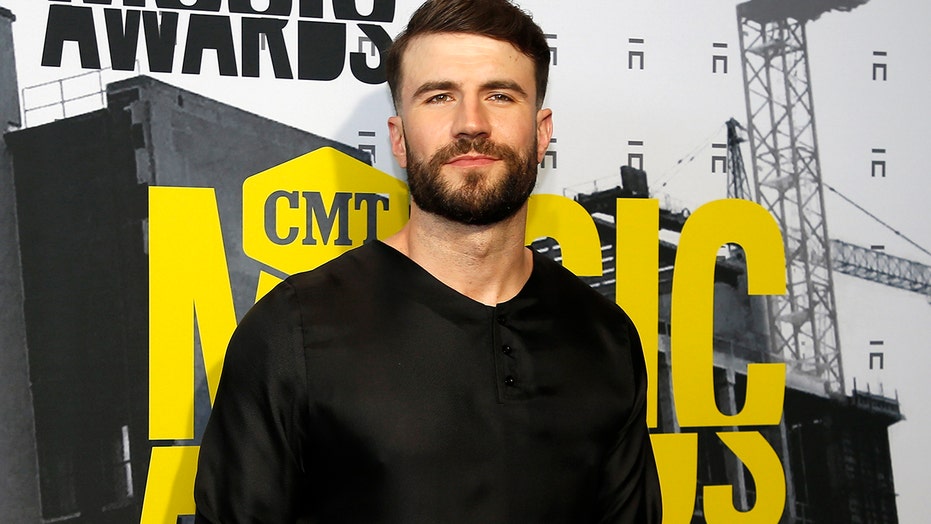 At least three drivers called 911 on country music star Sam Hunt prior to his DUI arrest in Nashville last week.

Hunt was arrested early Thursday after allegedly driving the wrong way down a one-way road, according to a police report obtained by Fox News. He was also allegedly swerving in and out of his lane and "crossed the center divide several times," the report said.

According to a report from WKRN, which released audio from the 911 calls, multiple people called the Nashville Emergency Communications Center to report a driver headed the wrong way down Ellington Parkway.

Callers reported Hunt’s dark SUV was traveling in the fast lane but was, “going the regular speed limit. It wasn’t driving erratically, it was just on the wrong side.”

The singer rose to fame in 2016 with his album "Montevallo" and is best known for his 2017 chart-topping hit song, "Body Like a Back Road."