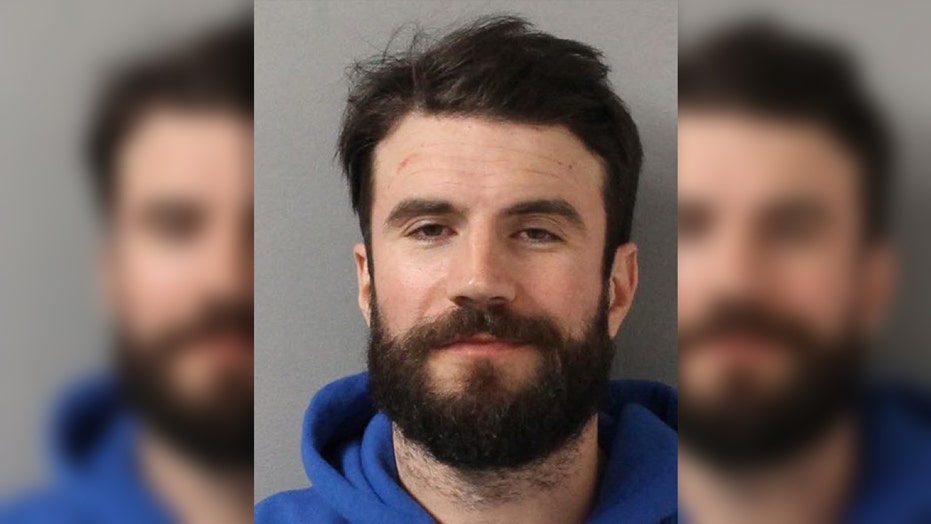 Hunt was arrested early on Thursday morning after allegedly driving the wrong way down a one-way road, according to the police report obtained by Fox News. He was also allegedly swerving in and out of his lane and "crossed the center divide several times," the report said.

The 34-year-old musician was pulled over and booked for allegedly driving under the influence and having an open container in the vehicle.

The arresting police officer said that Hunt smelled of alcohol, had "bloodshot" and "watery" eyes, and there were "two empty beer cans" next to him. Hunt had "difficulty retrieving his ID and attempted to give a credit card and passport instead," the report said.

Hunt was alone in the car and admitted to "consuming alcohol recently," police said. He was read his rights, then performed a sobriety test administered by the arresting officer and was breathalyzed. His blood-alcohol level was .173, according to the arrest warrant.

SAM HUNT MAKES HISTORY, EXPLAINS ORIGIN OF SINGLE 'BODY LIKE A BACK ROAD'

A rep for the singer did not immediately return Fox News' request for comment.

The singer rose to fame in 2016 with his album "Montevallo" and his best known for his 2017 chart-topping hit song, "Body Like a Back Road."