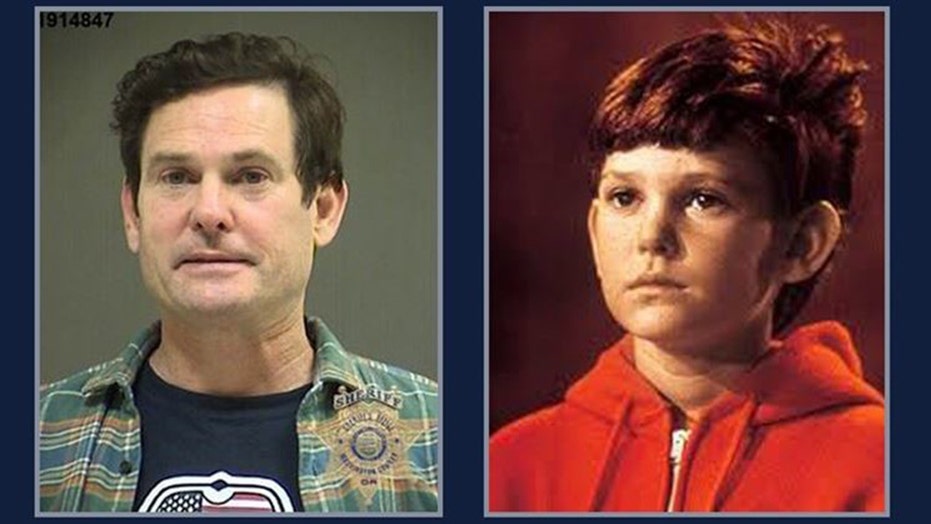 “E.T. the Extra-Terrestrial” and “Haunting of Hill House” actor Henry Thomas reportedly accepted a plea deal that will allow him to avoid jail time following his DUI arrest in October.

According to TMZ, Thomas pleaded no contest to driving under the influence and reckless driving after he was arrested in Oregon on Oct. 21. Rather than serve any time, though, the star accepted a rather generous plea deal with some strings attached.

The outlet reports that Thomas will enter a diversion program for one year in addition to paying a $500 fine. He’ll also have to attend a one-time victim impact panel as well as have his vehicle outfitted with an ignition interlock device to prevent further incidents of driving under the influence.

Representatives for Thomas did not immediately respond to Fox News' request for comment.

The Tualatin Police Department in Oregon previously confirmed to Fox News that Thomas, 48, was arrested after officers received a 911 call about a suspicious vehicle parked in a lane for travel. When police arrived at the scene, they found him passed out behind the wheel of the motionless car.

Officers had to wake Thomas up inside the vehicle, where they quickly noticed signs that he had been drinking. He was taken to the Washington County Jail, where he was charged with a misdemeanor DUI, according to Tualatin PD public information officer, Jennifer Massey.

Although he had a memorable role in the 2018 Netflix horror series as a young version of the Hugh Crain character, he’s perhaps best known as Elliot, the plucky young boy who discovers and befriends an alien in Steven Spielberg’s iconic 1982 film "E.T."