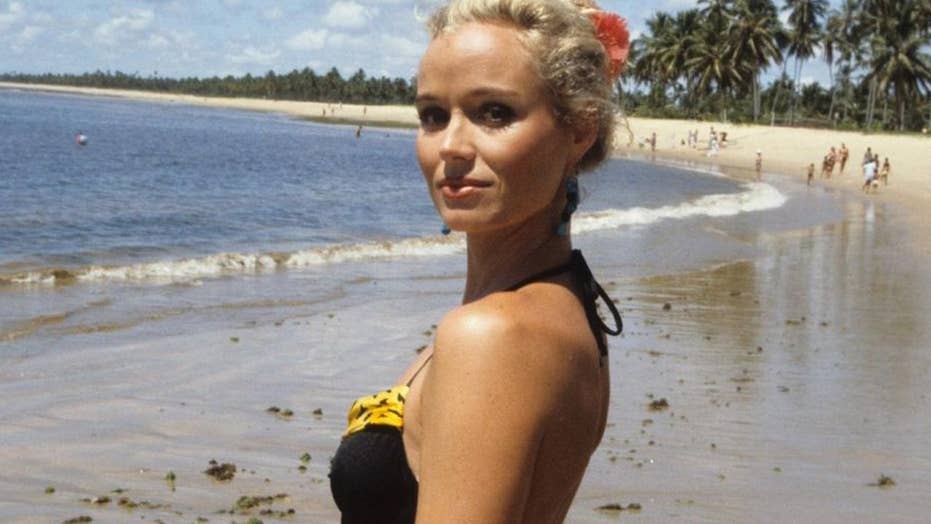 Fox411: 61-year-old Renate Langer claims Roman Polanski raped her 45 years ago when she was in her mid-teens.

Another woman has come forward accusing Oscar-winning director Roman Polanski of sexually assaulting her as a teenager.

Swiss authorities said Wednesday that a German woman has filed a complaint alleging Polanski sexually assaulted her 45 years ago in a Swiss resort town while she was in her mid-teens.

Renate Langer, 61, filed the complaint last week in a police station in the northern city of St. Gallen. She said Polanski had raped her at his house in Gstaad, a well-known Alpine resort town, in February 1972, according to police and the regional state prosecutor's office.

French attorney Herve Temime, who represents Polanski, tells The Associated Press that he plans to discuss the allegations with his client, but hasn't yet spoken with him about them.

The Associated Press does not typically name people who say they are victims of sexual assault, but Langer spoke publicly in a New York Times interview published this week.

A German model filed a complaint alleging Oscar-winning director Roman Polanski sexually assaulted her 45 years ago when she was in her mid-teens. (AP)

Polanski, 84, has been a fugitive since fleeing to France in 1978 after pleading guilty to having unlawful sex with a minor in California. His victim was 13 at the time. This summer, she asked a judge to drop the 40-year-old case against Polanski, who can only travel between France, Switzerland and his native Poland.

Langer told the Times she waited to report the allegation largely out of concern for her parents. Her father died this past summer and her mother two years ago.

Police spokesman Florian Schneider said it was unclear why Langer filed the complaint in St. Gallen because Gstaad is under the judicial jurisdiction of the Bern region to the southwest. Polanski owns a chalet in Gstaad and spent time there fighting possible extradition from 2009 to 2010.

According the Times, Langer said she went to Gstaad because Polanski had shown an interest in casting her in a film. She was working as a model in Munich at the time. She told the Times that Polanski raped her in a bedroom at his home.

Polanski was in Switzerland on Monday with his wife, French actress Emmanuelle Seigner, and attended a screening of his new movie, the French-language thriller "Based on a True Story" at the Zurich Film Festival. She is one of the stars of the film.