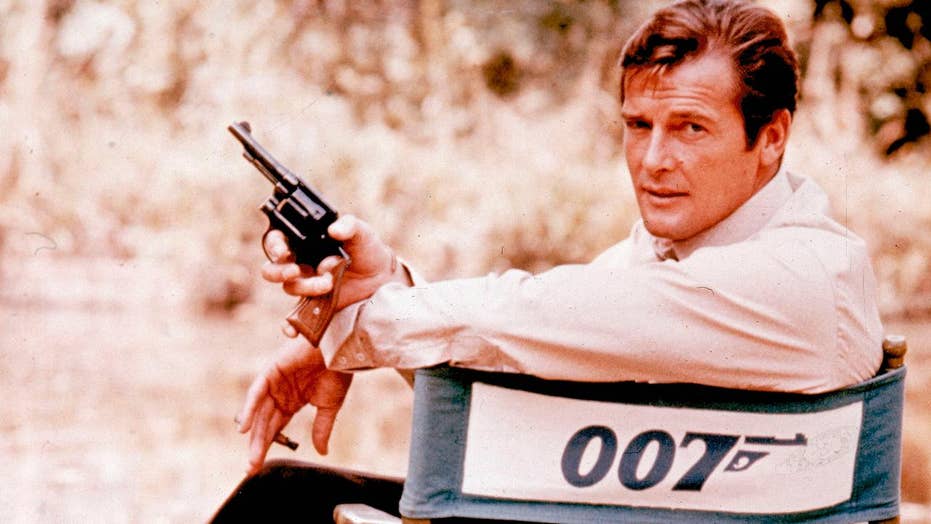 Sir Roger Moore has passed away at the age of 89 after a short battle with cancer. He is best known for his star turn as the third James Bond after Sean Connery and George Lazenby

British actor Roger Moore, who played spy James Bond in seven films, died in Switzerland Tuesday after a short battle with cancer. He was 89.

"We know our own love and admiration will be magnified many times over, across the world, by people who knew him for his films, his television shows and his passionate work for UNICEF, which he considered to be his greatest achievement," Moore's family stated in a post to his official Twitter account.

Here's are some of Moore's top roles:

Moore starred as Sir Wilfred of Ivanhoe in the U.K. television adventure series.

Moore played the role of Silky Harris in this Western television series set in the 1800s.

Moore appeared on the U.S. television series, which ran in the 1950s and 1960s, as Beauregarde Maverick, the English cousin of the Wild West's Maverick brothers, Bret and Bart.

Moore played Simon Templar, the enigmatic action hero who helps put wealthy crooks in jail while making off with their fortunes.

Moore played the role of Lord Brett Sinclair for British television, with American actor Tony Curtis as his co-star.

Moore came to the role in 1973 after original Bond actor Sean Connery tired of it, albeit with mixed success.

Moore's relaxed style and sense of whimsy seemed a commentary on the essential ridiculousness of the Bond films - in which the secret agent was as adept at mixing martinis, bedding beautiful women and ordering gourmet meals as he was at disposing of super-villains trying to take over the world.

Moore continued to work regularly in films after handing over Bond to Timothy Dalton, but never with the same success.

Moore took on the role of Lord Edgar Hobbs in the Jean Claude Van Damme film.

He played "The Chief" in the Spice Girls comedy. Moore's character communicates in the film with the girl group's manager.