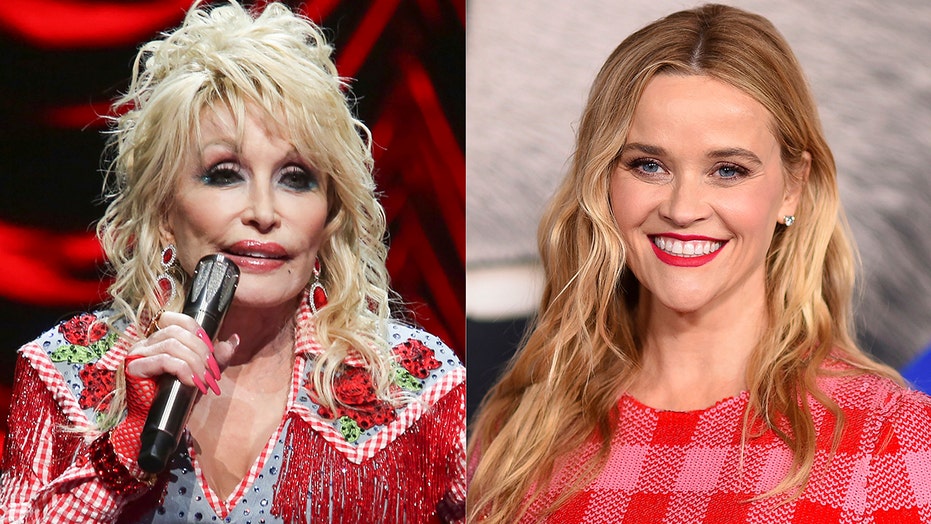 Dolly Parton could once again come to the big screen with the help of Reese Witherspoon.

The "9 to 5" singer and actress, 76, has secured a deal with Witherspoon’s production studio Hello Sunshine to adapt Parton’s novel, "Run, Rose Run," into a film centered on the best-seller that Parton co-wrote with James Patterson.

"James and I love Reese and look forward to working with her and her wonderful team," Parton said in a statement on Monday.

Dolly Parton could once again come to the big screen with the help of Reese Witherspoon. (Photo by Jack Plunkett/Invision/AP, File)

The title co-scribed by the 11-time Grammy-winner and two-time Oscar-nominated performer is set in Nashville and chronicles the life of a young woman who moves to Music City in hopes of making her dreams a reality.

Published on March 7 before quickly becoming a No. 1 New York Times bestseller, Parton said she was eager to play the role of a retired country superstar who ultimately develops a deep connection with the novel and film’s protagonist.

Patterson will also produce the movie alongside Witherspoon, 45, who grew up in Nashville and won an Oscar for playing country great June Carter Cash in "Walk the Line."

"Dolly Parton is not only an icon to me, but a true inspiration to women and girls everywhere," the "Big Little Lies" star said. "My admiration for her grew to even greater heights when reading ‘Run, Rose, Run,’ a gripping and heartbreaking book I couldn’t put down. I couldn’t feel more honored to be working alongside her and James to bring this remarkable story to the screen." 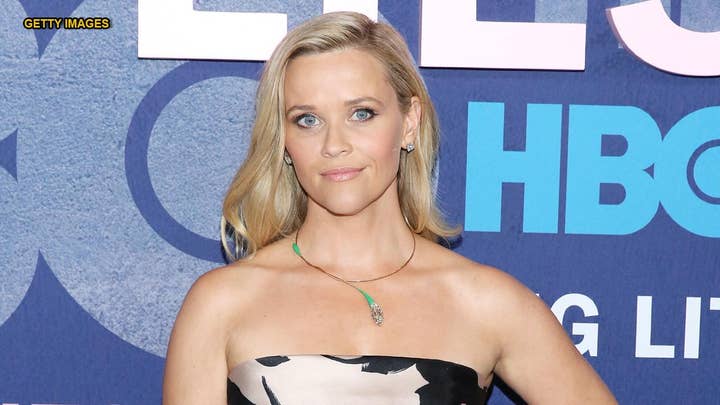 The companies didn’t disclose the terms of the deal. People familiar with the matter said it values Ms. Witherspoon’s company, whose production slate has included programming such as the HBO drama "Big Little Lies," at about $900 million.

Parton has mostly acted in television in recent years, including a guest appearance on "Grace & Frankie," but in the 1980s and 1990s, she starred in such feature films as "9 to 5," "Steel Magnolias" and "Straight Talk."