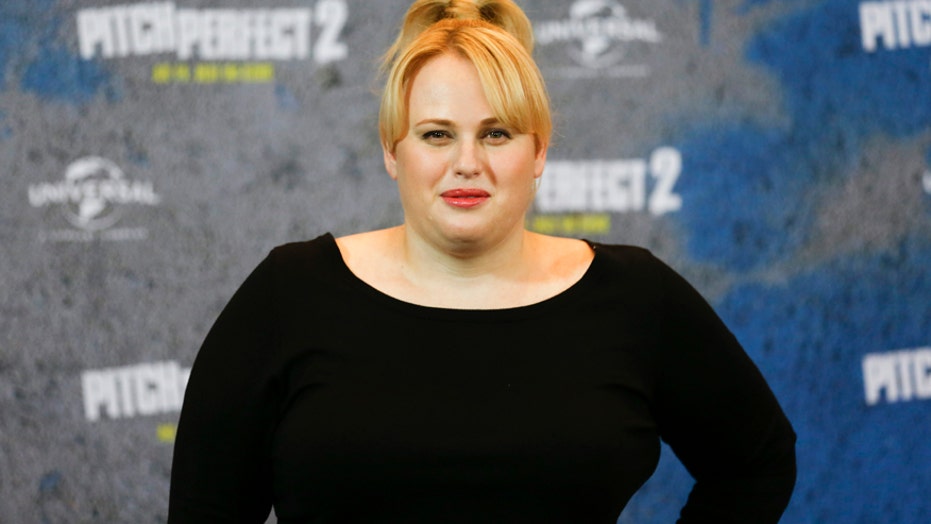 Rebel Wilson is strutting her stuff.

Earlier this year, the Australian actress, 40, deemed 2020 "the year of health" as she began her weight-loss journey.

Now, the "Cats" star is turning heads with a handful of pics from a recent night out, showing off her figure.

In her first post, Wilson shared two photos of herself in a silky, knee-length dress with a deep v-neck. A thin gold belt completed the ensemble.

In the caption, the actress stated that she's in Australia to promote her new Amazon original show, "LOL: Last One Laughing."

A few hours later, Wilson shared a few more photos in the same outfit, but this time posing with a pal of hers. In the first photo, the pair stood together and smiled at the camera, while the second featured the friends mid-laugh.

The Sydney Opera House was visible in the background of the photos.

On Monday, Wilson appeared on the Australian morning show "Sunrise" where she spoke about her fitness routine while social distancing amid the coronavirus pandemic.

“I’ve been doing a lot of working out, which was hard with the coronavirus restrictions because I had to go out to the park and just lie on the dirt doing my sit-ups,” she told the outlet (via news.com.au). “Now it’s getting cold in the mornings so I’m glad the gyms are reopening," she added.

When Wilson shared her weight-loss goal last month, she urged fans to keep at their own goals, promising, "It will be worth it."

"Try and give a little bit of effort each day...I know some days are frustrating as hell, you feel like giving up, you get annoyed at the lack of progress...but good things are coming your way," she wrote on Instagram, alongside a picture of herself in sweats.

She went on to explain that in addition to slimming down, she's also "working hard" to push one of her films into production.