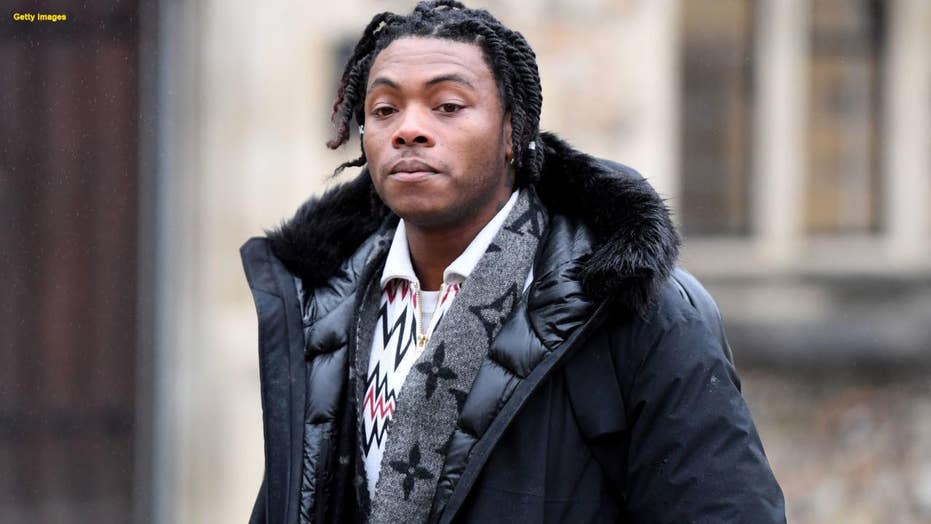 A rapper was found guilty of manslaughter Thursday in the death of Louella Fletcher-Michie, the daughter of British actor John Michie.

Ceon Broughton, 30, of Enfield, was sentenced to eight-and-a-half years in prison, according to the BBC. He was found guilty of manslaughter and “supplying the Class A drug." The verdict was unanimous.

Broughton “bumped up” Fletcher-Michie’s dose of 2-CP, a hallucinogenic drug, while they were at the Bestival Festival in September 2017, Sky News reported. She was found dead in a wooded area near the festival in Dorset after taking the drug, the BBC reported.

Broughton, who was dating Fletcher-Michie at the time, filmed the woman as she died just before her 25th birthday. The jury was told that the two liked to film one another as they took drugs.

Broughton, who is also known by his stage name CeonRPG, told his girlfriend she was exaggerating as she “lay dying,” the BBC reported. Footage from the film showed Fletcher-Michie asking him to call her mother before he calls her a “drama queen.”

Broughton’s lawyer read a statement from the rapper to the court, that said, in part, "Sorry I didn't do more to save Louella. Sorry for the suffering I caused to everyone who loved Louella. I want to make things right."

Previously, Broughton pleaded guilty to supplying Fletcher-Michie with drugs at Glastonbury in June 2017. The rapper was in “breach of a suspended prison sentence for two charges of possessing a lock knife and Stanley knife blade,” Sky News reported.

"All he needed to do was walk a few hundred meters to the on-site hospital and medical staff, and call for emergency help or dial 999 on his mobile," he said.

“Our lives forever diminished. She was wise beyond her years and trusting -- too trusting it seems,” he said.