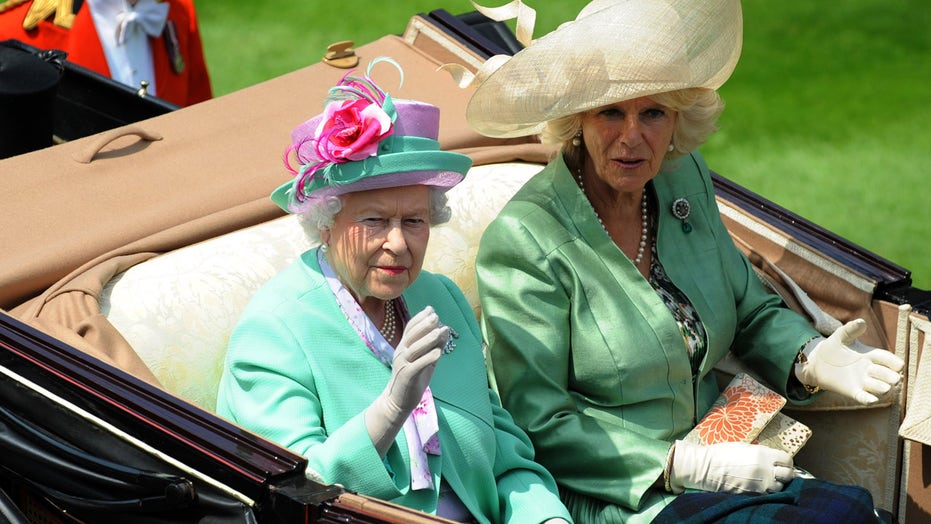 Queen Elizabeth II and Camilla, Duchess of Cornwall made a rare joint appearance together on Tuesday for a special anniversary.

While them appearing together is not uncommon, it is rare to see the duo without Prince Charles present, as they were while commemorating the 750th anniversary of Westminster Abbey's reconstruction.

The visit was documented in an Instagram post from the Royal Family, showcasing several images from the event.

The Queen, 93, and Camilla, 72, were greeted by Very Reverend Dr. John Hall, Dean of Westminster, according to People magazine.

Once inside, the two watched as a bouquet of roses were laid on the Shrine of St. Edward the Confessor on behalf of the monarch, the outlet reported.

The service comes while Prince William and Kate Middleton are in Pakistan for a five-day tour, and Prince Harry and Meghan Markle attend the WellChild Awards in London.

Camilla is the daughter-in-law of the Queen and wife of Prince Charles. Camilla is Charle's second wife after his divorce from the late Princess Diana.