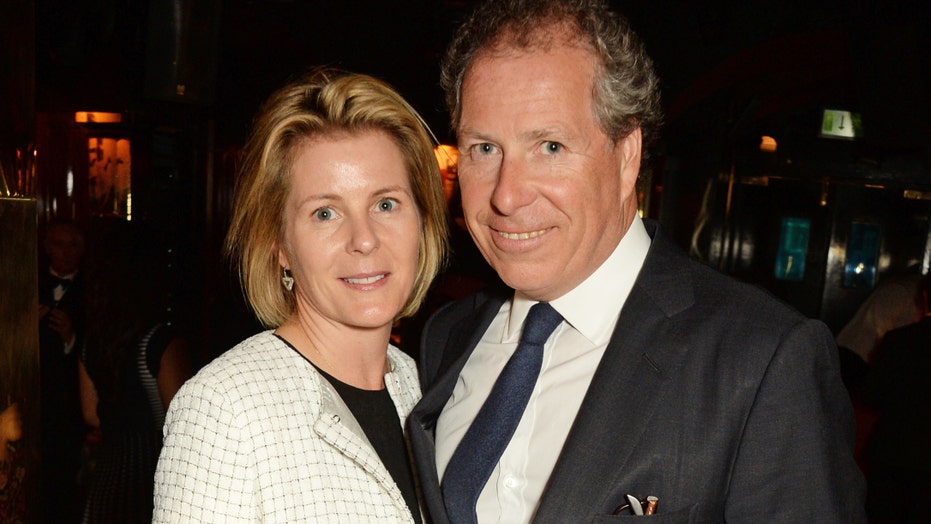 David Linley, the son of the late Princess Margaret and nephew of Queen Elizabeth II, has announced that he and his wife of over 25 years will divorce.

The Earl of Snowdon and his wife, Serena, married in 1993 and have shared two children: Charles, 20, and Margarita, 17.

In a statement obtained by Daily Mail, a spokesperson  said the couple has "amicably agreed that their marriage has come to an end and that they shall be divorced."

The outlet reported that the couple drifted apart due to his frequent travel.

Linley's mother Margaret died in 2002 at age 71 after suffering a series of health woes.

The news came just a week after the Queen's grandson Peter Phillips announced that he and his wife Autumn also would be divorcing. The couple, who married in 2008, noted that the split was amicable and that they planned to share custody of daughters Savannah, 9 and Isla, 7.

The divorces came amid a rocky few months for the British monarchy.

Prince Harry and Meghan Markle stepped back as senior members of the royal family, as did Prince Andrew, who asked Queen Elizabeth if he could cut down on public duties following a disastrous interview with the BBC about his relationship with the late Jeffrey Epstein.