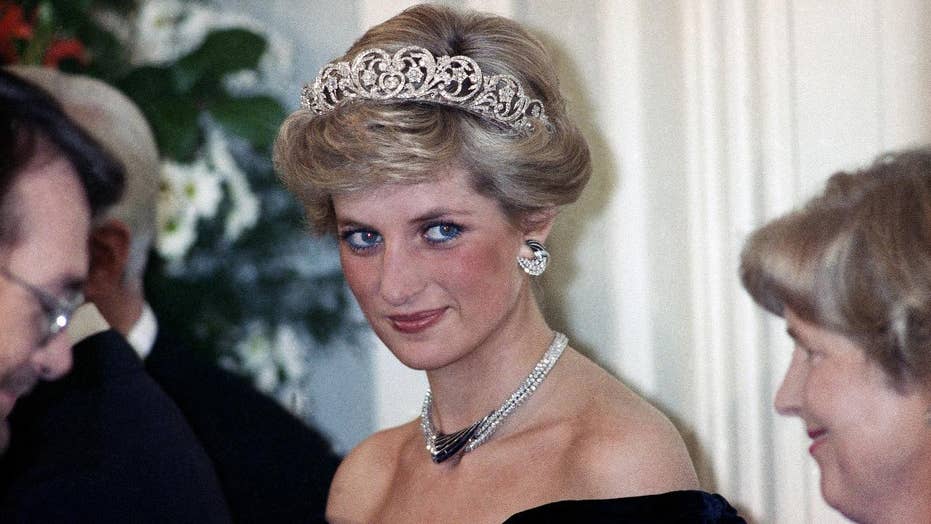 Dr. Richard Shepherd, who investigated the death of the Princess of Wales, says her “very tiny” injury — a tear in a vein — only caused her death because it was in the wrong place, hidden deep in her lung.

“Her specific injury is so rare that in my entire career I don’t believe I’ve seen another,” Shepherd writes in a new book, extracted in The Daily Mail Sunday.

“Diana’s death is a classic example of the way we say, after almost every day: if only,” Shepherd continues. “If only she had hit the seat in the front at a slightly different angle. If only she had been thrown forward 10 mph more slowly.” 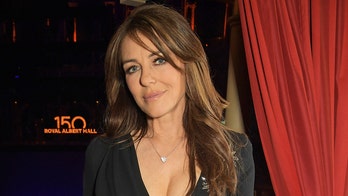 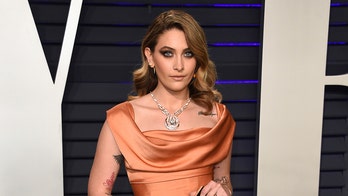 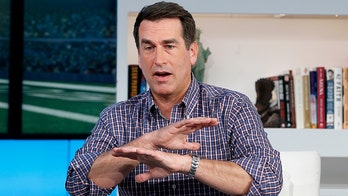 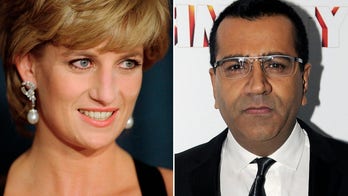