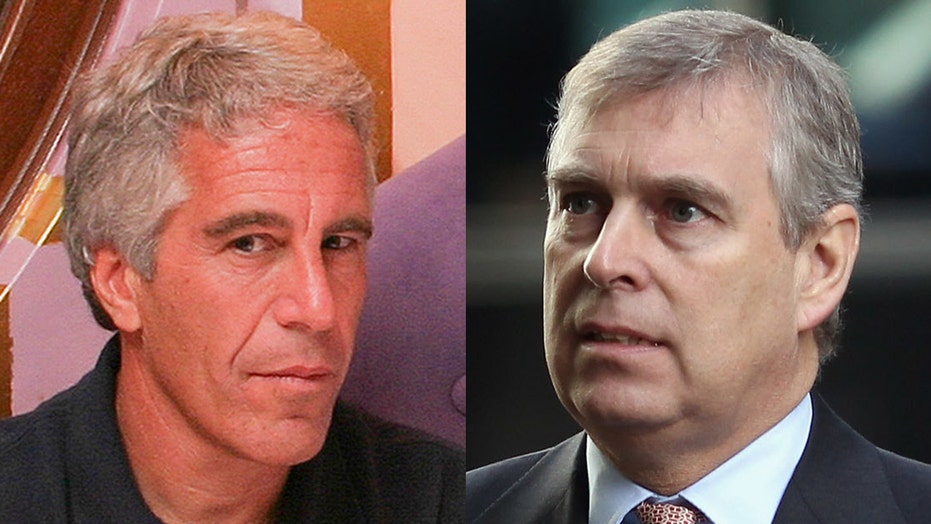 Prince Andrew filmed a tell-all interview with the BBC during which he discussed his controversial relationship with now-deceased sex offender Jeffrey Epstein and the sexual assault allegations against him.

The Duke of York, 59, was interviewed by BBC Newsnight's Emily Maitlis on Thursday at Buckingham Palace and claimed: “I kick myself ... on a daily basis” for being friends with Epstein.

Prince Andrew answered questions directly about the scandal for the first time with Maitlis saying on social media the conversation a "no-holds-barred interview" with "no questions vetted" by royal officials.

Giuffre claimed that Epstein paid her to have sex with the British royal and she was just 17 years old during her first experience.

In August, Buckingham Palace said in a statement that Andrew was "appalled by the recent reports of Jeffrey Epstein’s alleged crimes."

The statement was released after the Mail on Sunday newspaper obtained a Dec. 6, 2010 video appearing to show Andrew inside Epstein's opulent Manhattan home as the prince waves goodbye to a young woman.

The duke was also photographed with Epstein in 2010 in New York's Central Park after Epstein had finished serving his 18-month prison sentence. The photos sparked controversy at the time and led Andrew to quit his role as a U.K. trade envoy in 2011, according to Sky News.

In documents released in August, a second accuser was unveiled. Johanna Sjoberg said she was 21 years old in 2001 when Andrew grabbed her breast at Epstein’s mansion in New York.

This photo from 2001 shows Prince Andrew with his arm around the waist of 17-year-old Virginia Giuffre. In the background is Epstein's girlfriend Ghislaine Maxwell. (U.S. Second Circuit Court of Appeals)

"Prince Andrew & the Epstein Scandal" will air on BBC 2 at 9 p.m. on Saturday. It is not clear when, if ever, the program will air in the U.S.