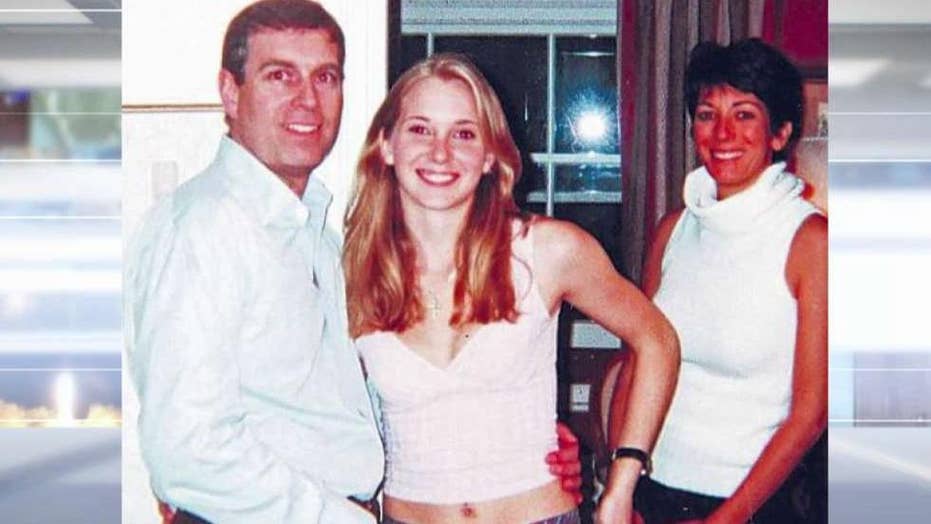 Prince Andrew has denied he ever witnessed sex offender Jeffrey Epstein’s criminal behavior in the “limited time” they spent together.

Andrew has come under new scrutiny for his friendship with Epstein after the financier killed himself three weeks ago in a New York City lockup where he was being held on sex trafficking charges involving young girls.

The 59-year-old Duke of York said in a statement obtained by Fox News Saturday that he met Epstein 20 years ago and "saw him infrequently and probably no more than only once or twice a year."

But Andrew acknowledged being Epstein’s houseguest “in a number of his residences,” according to the news outlet.

"At no stage during the limited time I spent with him did I see, witness or suspect any behavior of the sort that subsequently led to his arrest and conviction," Andrew said.

Epstein avoided federal charges after pleading guilty in 2008 to in Florida to soliciting prostitution from a minor. He served nights in prison over a 13-month period as part of the sweetheart deal.

Andrew said it was a “mistake and an error” to see Epstein in 2010, after the financier's release.

He also said he had “tremendous sympathy for all those affected by Epstein’s behavior.

"His suicide has left many unanswered questions and I acknowledge and sympathize with everyone who has been affected and wants some form of closure," Andrew continued.

"This is a difficult time for everyone involved and I am at a loss to be able to understand or explain Mr. Epstein's lifestyle. I deplore the exploitation of any human being and would not condone, participate in, or encourage any such behavior."

Video surfaced earlier in the week showing Andrew waving goodbye to a young woman at the door of Epstein’s Manhattan mansion during that now-notorious 2010 visit. 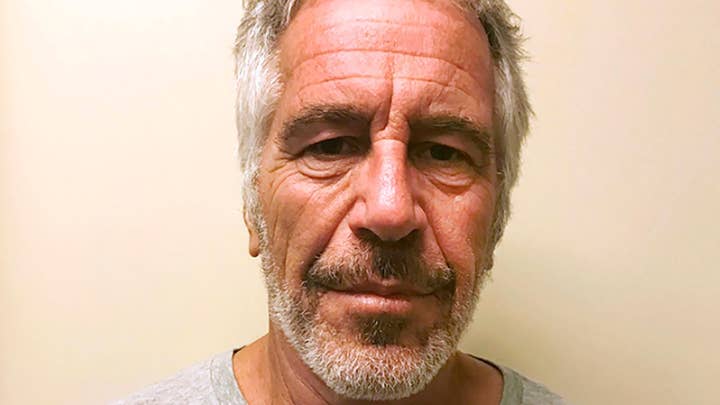 Court papers released the day before Epstein’s suicide included portions of a deposition from a woman who said she was 21 in 2001 when Andrew fondled her breast.

The document dump also resurfaced allegations from Virginia Giuffre who said Epstein paid her to have sex with the duke two decades ago when she was 17.

Earlier this month, Andrew rejected suggestions he may have been involved in Epstein's crimes.