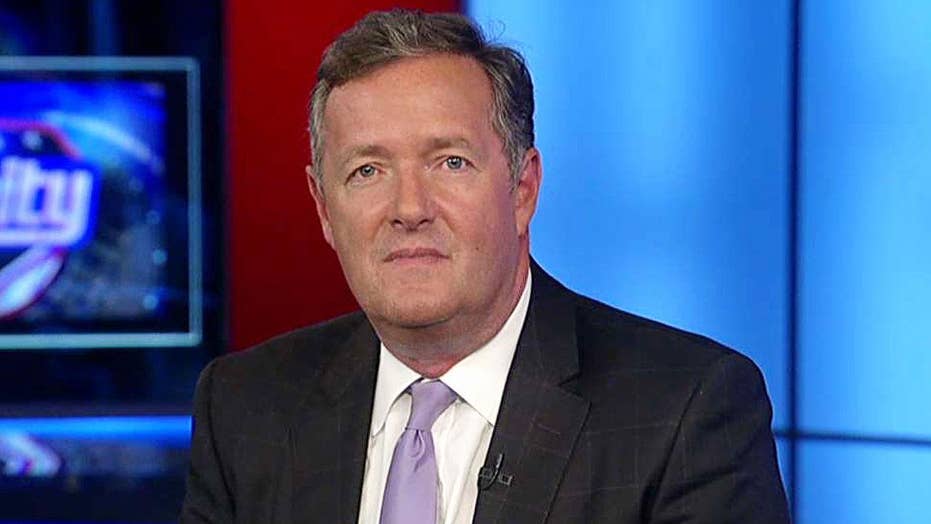 Daily Mail US editor-at-large speaks out on 'Hannity'

Piers Morgan has revealed a viewer’s close attention to detail may have saved his life.

The TV host said viewer who saw his ITV series “Serial Killer” noticed an unusual mark on his chest and wrote to him about it.

Gillian Nuttall, who founded Melanoma UK, zeroed in on the mark and felt compelled to contact Morgan.

“When my ‘Serial Killer’ crime documentary aired on ITV in November, Gillian Nuttall, founder of Melanoma UK, emailed me to say: ‘Piers, at the risk of sounding like a lunatic, I’m just watching your program and there’s a blemish visible on your chest. Have you had it checked?’” he said, according to the Daily Mail, where Morgan is a columnist.

Upon seeing her message, Morgan followed her advice and saw a doctor who immediately removed the mark. The dermatologist told Morgan it could have become cancerous.

“This week, a top dermatologist took one look and immediately cut it out,” he added. “Much further delay, he informed me, and it might well have turned cancerous. ‘Give that lady a gold star!’”

“Thanks, Gillian. Oh the irony of a serial killer inadvertently helping to save my life. Merry Christmas!”

The Melanoma UK official Twitter account replied to Morgan’s reveal writing, “All in a day’s work. So glad he listened. The need for vigilance is clear.”