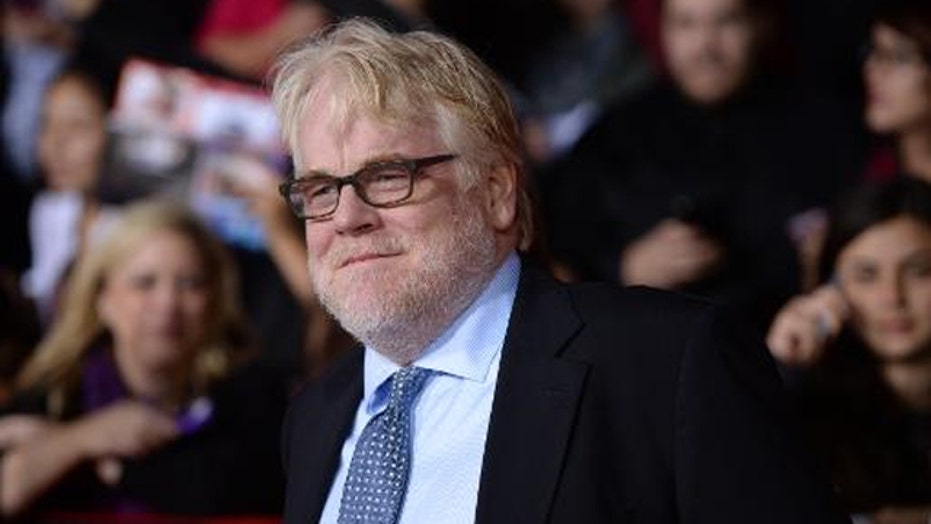 NEW YORK – Police investigating the death of actor Philip Seymour Hoffman questioned the manager of a neighborhood grocery Monday, asking if the store had any surveillance video of the actor in the hours leading up to his sudden death this weekend.

FOX411 first reported that Hoffman had been spotted at the grocery around 10:30 Saturday morning looking "gray" and purchasing tissues and soda.

The manager told detectives that the store doesn't have surveillance cameras, and that the ATM located inside the store was operated by an outside company, so any footage from the machine would have to be obtained through them.

Investigators are also trying to track down surveillance video at a nearby bank where a man told cops he witnessed what he believed to be Hoffman, 46, buying drugs from two men several hours later on Saturday night.

The man told police he saw the actor withdraw large amounts of cash at an ATM at a bank near Hoffman's West Village apartment at about 8pm Saturday night. He said he saw Hoffman hand over the cash and appear to purchase drugs from two men, both wearing messenger bags, who appeared to be working together.

The actor was found dead from an apparent drug overdose by his screenwriter friend around 11am Sunday morning, police said. He was found with a needle stuck in his arm, sources told FOX411.

Cops are looking for surveillance footage of the two men believed to be drug dealers whom Hoffman met the night before his death. There are cameras above the ATM, sources said, but video had not yet been obtained as of late Sunday night.

Hoffman's trip to the ATM at about 8pm is believed to be around the last time he was seen alive, sources said.

Meanwhile, sources said police are looking into whether Hoffman had injected a lethal batch of heroin behind hundreds of recent deaths across the country.

Hoffman is survived by his partner of 15 years, Mimi O'Donnell, and their three children.