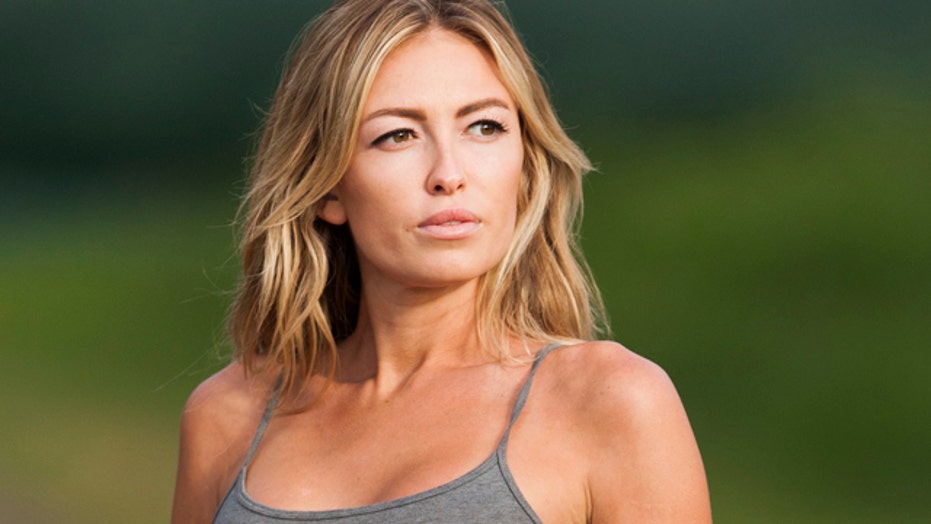 Magazine under fire from some LPGA players

Paulina Gretzky isn’t done with Vegas quite yet.

After showing off her pole-dancing skills on Snapchat, the blond bombshell documented another epic night in Sin City, only this time, with fiancé Dustin Johnson by her side.

On Thursday, Gretzky and Johnson partied inside the MGM Grand’s Hakkasan nightclub. After receiving a personal welcome on the hot spot’s main screen, Gretzky found a new dance partner in the form of a colorful dragon.

As Gretzky shimmied alongside her hot pink pal, the social media queen made her way back to Johnson to seal the night with a smooch.

While it’s unclear how long the pair will stay in Sin City, given Friday night is upon them, they’ll likely keep the party rolling into Monday morning.

Gretzky and Johnson recently enjoyed a sun-soaked trip south of the border, where they lounged by the pool and took part in a few rounds of shirtless golf.

This story appeared on NYPost.com.