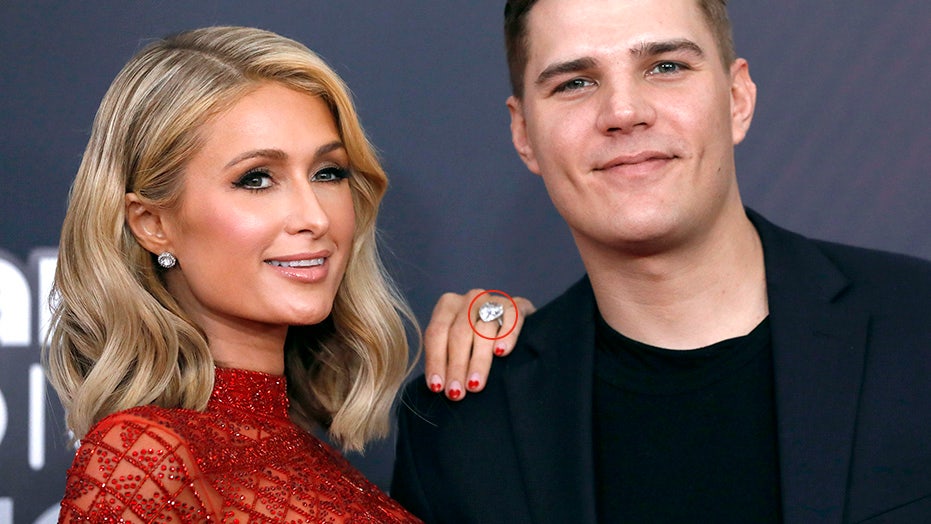 Paris Hilton isn't feeling too shabby after ending her engagement to Chris Zylka.

The 39-year-old heiress recently spoke with Cosmopolitan UK about the relationship, which ended in November 2018, and how she's feeling about it these days.

“It feels good to not have someone controlling me,” she told the outlet. “With dating certain people, [there’s the risk of] not trusting them and the fear [that] if I go out of town they might do something to embarrass me. I feel lucky now to not have that fear because I’m independent.”

Hilton also said that ending her engagement wasn't a difficult decision for her to make.

"It was the best decision I’ve ever made in my life," Hilton said. "I just don’t think [he] was the right person and I feel like I’m an incredible woman and I deserve someone so amazing. It just didn’t feel right."

She added: "I’ve worked way too hard to just give my life to someone. They have to be perfect.”

At the time of the split, a source told Fox News that Paris simply "realized he is not the guy for her."

"She wishes him all the best and hopes they can remain friends," the insider added.

“The relationship moved very fast, and she realized it wasn’t right for her," a source also told People Magazine at the time. “She is traveling the world for her skincare and perfume. She wishes him all the best and hopes they can remain friends.”