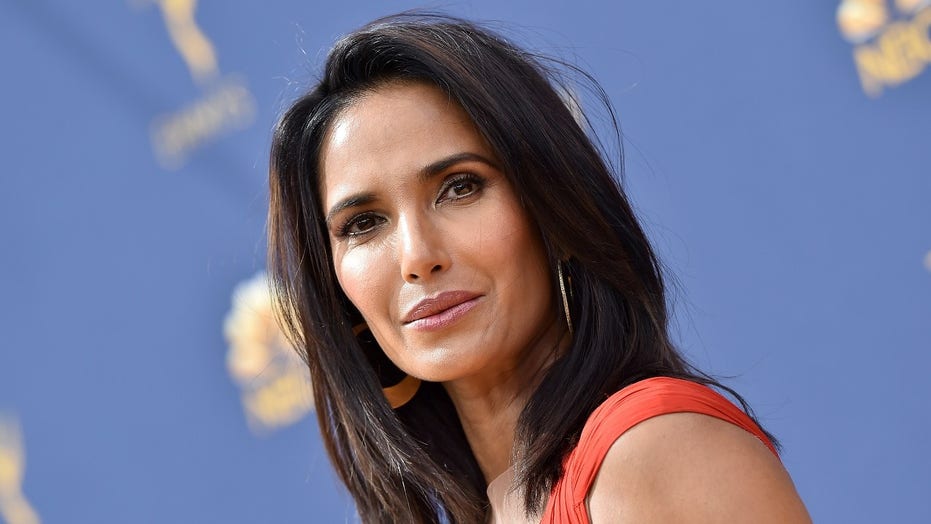 Padma Lakshmi came forward as a rape survivor in 2018 amid the Brett Kavanaugh Supreme Court confirmation hearings that captivated the nation's attention.

In a new interview, the "Top Chef" star is opening up about her decision to come forward about her own trauma and revealed how it still affects her today.

PADMA LAKSHMI CHUGS TEQUILA UPON LEARNING DAUGHTER'S SCHOOL IS CLOSED TILL SEPTEMBER: 'WE COULD ALL USE A DRINK'

'Top Chef's' Padma Lakshmi is opening up about her past trauma after being a victim of a sex crime at age 16. (Patrón)

"Sometimes your own survival — mental, physical, economic — propels you more than doing what’s right. It doesn’t mean that what happened to you is any less devastating or traumatic or completely life-altering. I know for a fact that I would have been much less insecure, that I would have conducted my life in a different way had that not happened to me," Lakshmi told the outlet. "I resented the president using the fact that she hadn’t come out before as evidence that it wasn’t actually true."

The television personality said she was "tired" of society placing a man's life at a higher priority than a woman's.

"At that time, people were saying horrible things like, 'You’re going to ruin a man’s life for something that happened when he was in high school?' But what about her life? There’s not one day that you don’t think about it. It never goes away. It’s like an iron shackle on your soul," Lakshmi said.

Lakshmi first revealed her past rape as a teenager in a New York Times op-ed. She said she had been dating a 23-year-old man at age 16 for a few months until he raped her on New Year’s Eve. The two had gone to a couple of parties before returning to the man’s apartment. She added that she was not intoxicated at the time and was wearing a long-sleeved black maxi dress that only showed her shoulders.

Fast-forward to today, Lakshmi said society still treats rape "like it's nothing serious" despite it being "the most serious of crimes."

"It is literally the murder of your innocence. Because once you are violated physically, you are never the same. You are never totally relaxed. You are never totally free in the way a person who hasn’t had that happen to them is," Lakshmi said. "There’s always this lingering fear in the back of your mind, even if it’s not conscious anymore, about every date you go on, about every person you’re interested in, that affects the way you move through the world at night, that affects the way you talk to your child about sexuality."