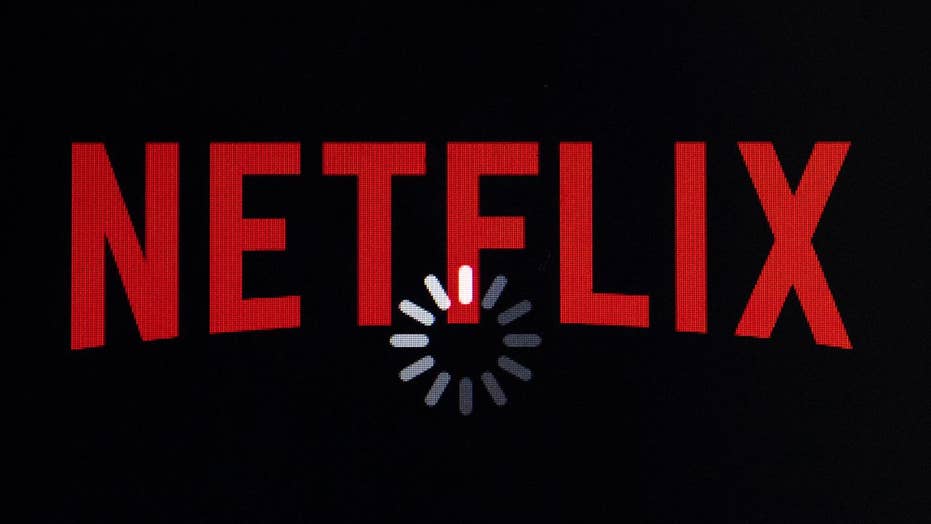 For a second consecutive year, there had been a grassroots movement calling upon Netflix to renew critically praised multi-camera comedy "One Day at a Time."

It worked last year, with the Latinx-themed reimagining of the iconic Norman Lear sitcom securing a third-season renewal. But there was no happy ending for this year’s #RenewODAAT Twitter campaign.

One Day At A Time cast (Netflix)

Netflix has opted not to pick up the Cuban-American family comedy, starring Justina Machado and Rita Moreno, for a fourth season.

Underscoring the significance of the series and Netflix’s decision to end it, Netflix’s Chief Content Officer Ted Sarandos personally spoke about the cancelation.

“It’s been a great honor to work with the legendary Norman Lear on 'One Day at a Time,'” he said in a statement. “I’ve personally spoken with Norman, and co-creators Gloria Calderón Kellett and Mike Royce, to express my gratitude to them, all the writers, the dedicated crew and the cast including the brilliant Justina Machado and dazzling Rita Moreno for creating a series with such humor, heart and humanity. This was a very difficult decision and we’re thankful to all the fans who’ve supported the series, our partners at Sony, and all the critics who embraced it. While it’s disappointing that more viewers didn’t discover "One Day at a Time," I believe the series will stand the test of time.”

"One Day At a Time," from Sony Pictures TV, has been an important milestone for representation, bringing back the Latinx family sitcom genre. While Netflix is not continuing with it, over the past year, the streaming network has greenlit three series focused on US Latinx stories, including "Mr. Iglesias, Gentefied" and our upcoming "Selena" project.