Hollywood star Olivia Munn has opened up about arguing with studio execs so she wasn't just another pretty face in the new X-Men movie.

The 35-year-old is set to play Psylocke - a character who uses telekinesis to strike with superhuman strength - in the upcoming "X-Men: Apocalypse" blockbuster. However, she wanted a piece of the action and made sure she had a fight scene before she took the part.

The ninth installment of the franchise is slated for release on May 18 and also stars Jennifer Lawrence, Michael Fassbender, Oscar Isaac, Rose Byrne and James McAvoy.

Speaking to American Way magazine, the brunette beauty spoke about standing her ground so her character wasn't "just talking." 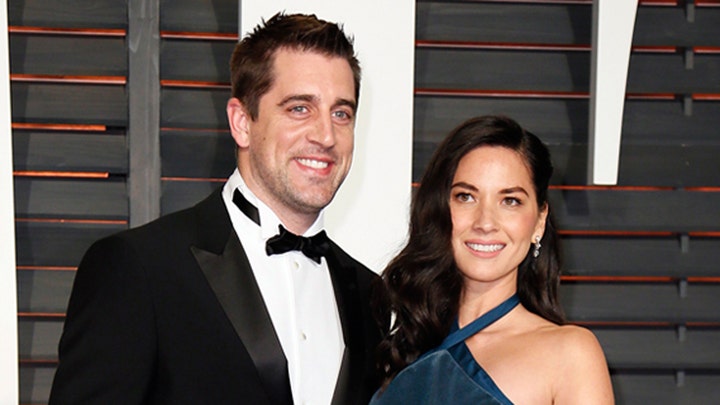 She held frequent meetings with filmmakers over the strength of her character before she took the part.

She explained: “I said, ‘Is there a fight scene?’“I thought Psylocke was always one of the most lethal characters, and I said, ‘Yes, as long as you’re not using her to be the eye candy."She has really powerful abilities.’ And they said, ‘Yes, that’s an important part.’”

Her trainers from DAX Gym recently told Elle magazine that Olivia made training for the role "her second job" before filming. She lost 12 pounds thanks to the martial arts and sword training which Olivia said was an added bonus. She said: "It was never about losing weight, it was about getting fit and healthy and learning new skills."

Olivia also revealed she turned down the role of Ryan Reynolds' girlfriend in "Deadpool" for the same reason. She said she didn't want to play the girlfriend again and the part was taken on by "Gotham" actress Morena Baccarin.The former "Newsroom" star said she doesn't think about whether her role will turn into a bigger part in future X-Men movies.

She said: “Either it’s a great reception to the character or it’s not and I just keep going.”

The sultry brunette also revealed she would quit acting to go behind the scenes and work as a director or a producer. She said: “For me, I would eventually love to be behind and not in front of the camera. Even my own friends are like, ‘Really?’ I love being an actor. Maybe it’s just the feeling of being in front of the camera or the people I’ve met who’ve rubbed me the wrong... Maybe I don’t want to play that game. When you’re behind the scenes, you get to shape the whole thing. In front, it’s just your character.”

This story first appeared on thesun.co.uk. 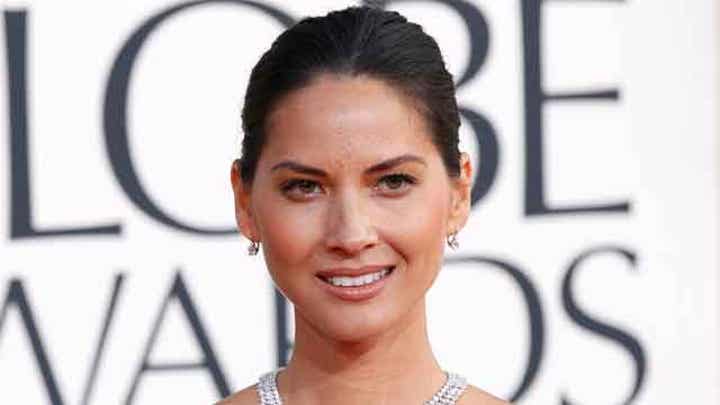