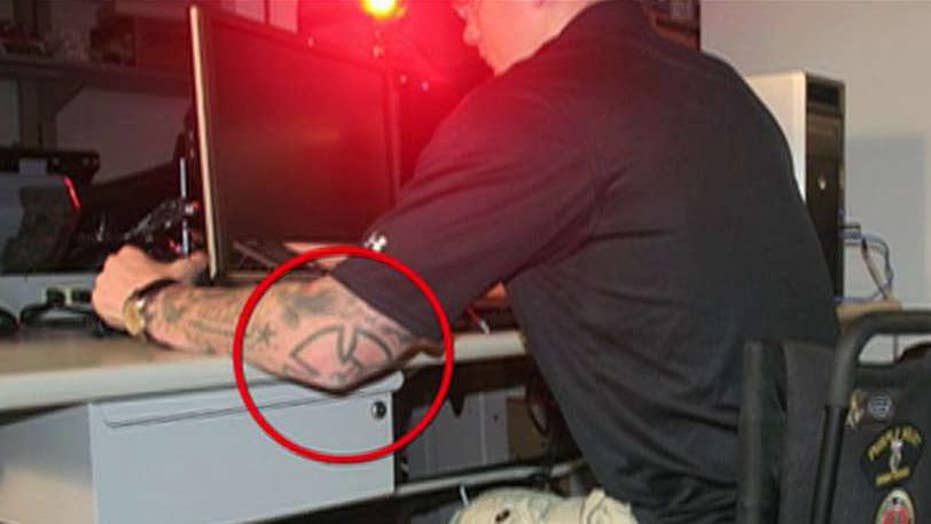 The New Yorker magazine fact-checker who falsely accused an Immigration and Customs Enforcement (ICE) employee of being a Nazi over an innocuous tattoo has resigned and apologized on social media.

Talia Lavin issued an apology on Sunday and revealed that she’s no longer part of the outlet.

“To Justin Gaertner, I apologize, sincerely: all I saw in you was the photo ICE tweeted, and not the human being depicted inside it. It was uncharitable, and the hasty deletion doesn't change that. I'm sorry and I have voluntarily resigned after three years at the New Yorker,” she tweeted.

Her apology stems from the backlash after she accused Gaertner, a combat-wounded Marine veteran and ICE forensic analyst, of being a Nazi sympathizer over a tattoo she perceived as being the “Iron Cross” used by Nazi Germany.

ICE strongly pushed back against the unfounded allegations, going as far as to demand the apology from Lavin for “baselessly slandering an American hero” and pointing it out that the tattoo on the veteran’s left elbow has nothing to do with Nazi Germany at all.

In fact, said ICE last week, it is “the ‘Titan 2,” the symbol for his platoon while he fought in Afghanistan. “The writing on his right arm is the Spartan Creed, which is about protecting family and children.”

The New Yorker distanced itself from Lavin’s unfounded allegations, issuing a statement calling her comment a “derogatory assumption” and that personal social media accounts of the staff “do not represent the magazine,” adding that the magazine does "in no way share the viewpoint expressed in this tweet.”

Despite the apology from Lavin, she doubled-down on the federal immigration agency, this time slamming it for publicly demanding her to apologize over the mistake, the Tampa Bay Times reported.

"This has been a wild and difficult week," she wrote in now-deleted tweet last week. "I owe ICE agent Justin Gaertner a sincere apology for spreading a rumor about his tattoo. However, I do not think it is acceptable for a federal agency to target a private citizen for a good faith, hastily rectified error."

“I had become a weapon used to discredit my colleagues and the vital work they do holding power to account. As a result, I have resigned after three years at the New Yorker,” she added. "ICE also lied about me, saying I originated the scrutiny of Gaertner’s tattoo.”

Talia Lavin, a staff member of the New Yorker and contributor to The Village Voice, came under fire over the weekend after spreading misinformation and accusing Justin Gaertner – a combat-wounded Marine veteran and the agency’s forensic analyst – of being a closeted Nazi sympathizer for a tattoo she perceived as being the “Iron Cross” tattoo. (Medium)

She repeated her attacks against ICE to the Tampa Bay Times, saying “I wasn’t the genesis of this rumor; there are tweets still up with tens of thousands of likes explicitly calling the tattoo ‘Nazi.’”

"My own tweet was responsive to extant scrutiny, and I deleted it and issued a correction within 15 minutes, long before ICE could have been aware of it. I was targeted because I was part of a news organization critical of ICE,” she added.

Lavin noted that she became a target because of her background, claiming she “was also a useful foil: a fat Jewish feminist with a Harvard education. ICE said I ‘baselessly slandered an American hero,’ artificially pitted me against a disabled veteran, and engineered a conservative news cycle in which I was a villain."