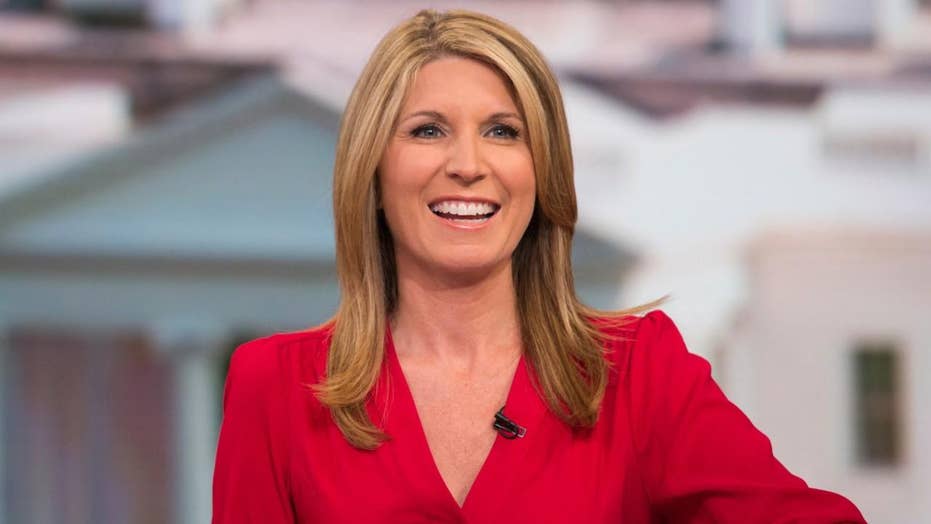 MSNBC host Nicole Wallace admitted during her show that she once told candidate Jeb Bush to sucker punch then-candidate Donald Trump after his derogatory remarks during a presidential debate.

"I told Jeb Bush after that debate that I thought he should have punched [Trump] in the face," Wallace said during her show. “He insulted your wife, he came down the escalator and called Mexicans rapists and murderers.”

Wallace -- who worked for Jeb Bush when he was the Florida governor -- said Bush asked her what he could have done following Trump’s personal attacks, that included using the derogatory nickname “low energy” Jeb.

“I think you should have punched him in the face and then gotten out of the race. You would have been a hero,” Wallace said.

Bush, whose wife is from Mexico, was initially considered a favorite for the Republican nomination but suspended his campaign after a poor showing in early caucuses and primaries. Trump, who mocked Bush throughout the process, obviously went on shock Hillary Clinton on Election Day.

The president’s oldest son, Donald Trump Jr., took to Twitter to with his thoughts on Wallace’s comment.

“Is anyone shocked that the left wants people to resort to violence?” Trump Jr. wrote, captioning video of the MSNBC host calling for violence against his father.

Daily Wire reporter Ryan Saavedra – who captured Wallace’s call for violence – pointed out that the MSNBC host once proclaimed she wanted to "wring" the "neck" of White House Press Secretary Sarah Sanders.

The ex-AG later tweeted that he was not "advocating violence" but merely saying Democrats need to be "tough."

While Holder is a prominent Democrat, MSNBC’s Wallace served as White House Communications Director to President George W. Bush. She also worked on the 2008 presidential campaign of John McCain.

Wallace once referred to herself as a “non-practicing Republican” and said earlier this year that she feels the GOP is currently “unrecognizable.”