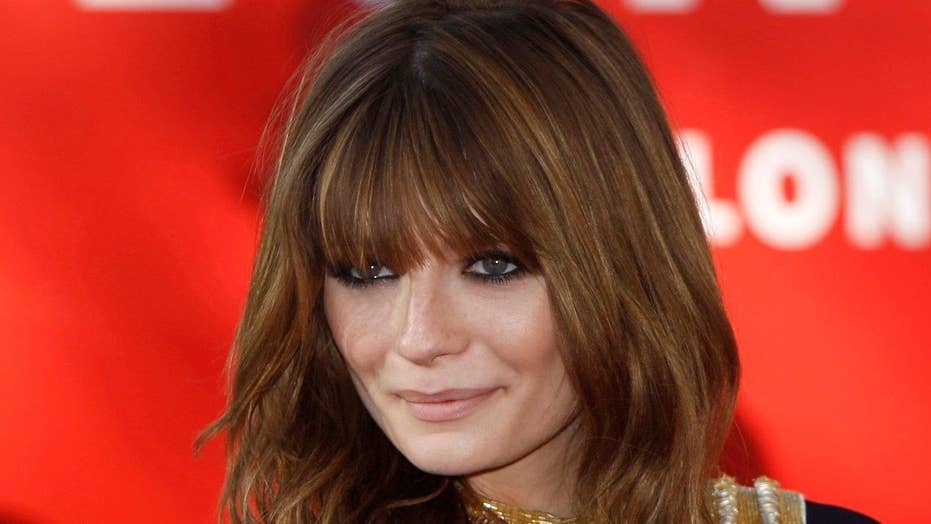 Actress Mischa Barton, who was reportedly taken to the hospital after yelling Thursday about the world “shattering,” told a magazine that she was drugged while celebrating her 31st birthday with friends.

“On the evening of the 25th, I went out with a group of friends to celebrate my birthday. While having drinks, I realized that something was not right as my behavior was becoming erratic and continued to intensify over the next several hours,” Barton said in a statement to People magazine.

“I voluntarily went to get professional help, and I was informed by their staff that I had been given GHB. After an overnight stay, I am home and doing well.”

Sgt. Enrique Manduga of the Los Angeles County Sheriff's Department told The Associated Press deputies and emergency responders found Barton at a West Hollywood apartment following a report of a woman yelling at about 7 a.m. Thursday.

Manduga says emergency responders took Barton to the hospital. He had no word on her condition.

Sources told TMZ that Barton was yelling about the world "shattering" and said her mom was a "witch."

The incident comes nearly 8 years after actress was hospitalized and placed under an involuntary psychiatric-hold following a reported breakdown.

“I would like to extend a big thanks of gratitude to the professionals at Cedars-Sinai for their great care and professionalism. This is a lesson to all young women out there, be aware of your surroundings,” Barton said. 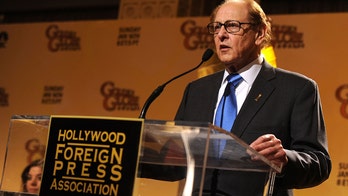 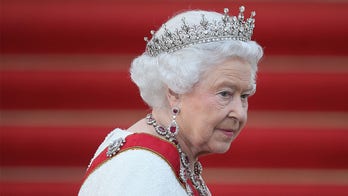