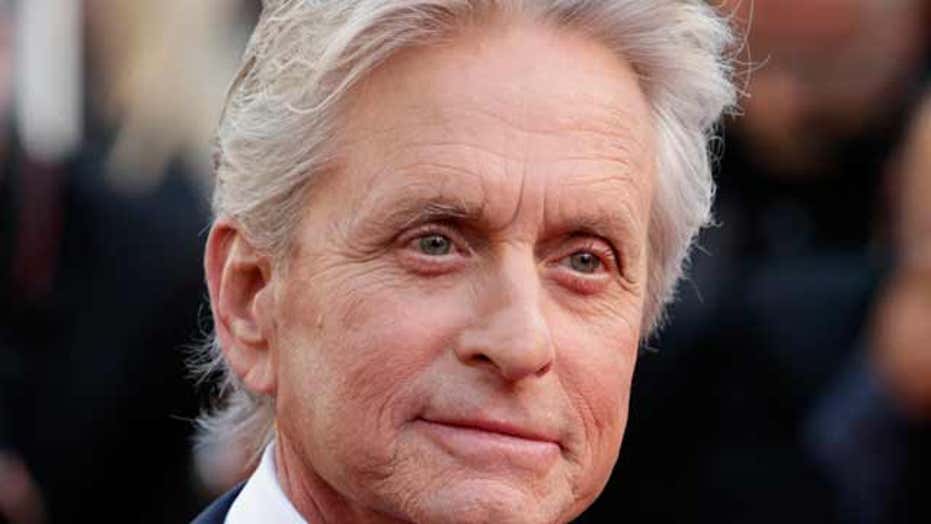 In an interview published in the Guardian newspaper, Douglas appeared to blame his own battle with throat cancer on oral sex — although that interpretation was later disputed by one of his representatives.

In response, spokesman Allen Burry said Douglas never said oral sex was the cause of his own cancer, just one of the many causes.

"In a discussion with the newspaper, they talked about the causes of oral cancer, one of which was oral sex, which is noted and has been known for a while now," Burry said.

Douglas also told the Guardian he didn't regret his years of smoking and drinking.

A spokesman for the Guardian said in an email that the paper hadn't received any complaints about its interview either from Douglas or his representatives.

Douglas has starred in many movies — including "Basic Instinct," ''Fatal Attraction" and "Wall Street" — and is married to the actress Catherine Zeta-Jones. He is currently appearing in a biopic about Liberace titled "Behind the Candelabra."

Diandra Douglas, who split from the actor in 2000, told gossip website TMZ she does not have HPV.