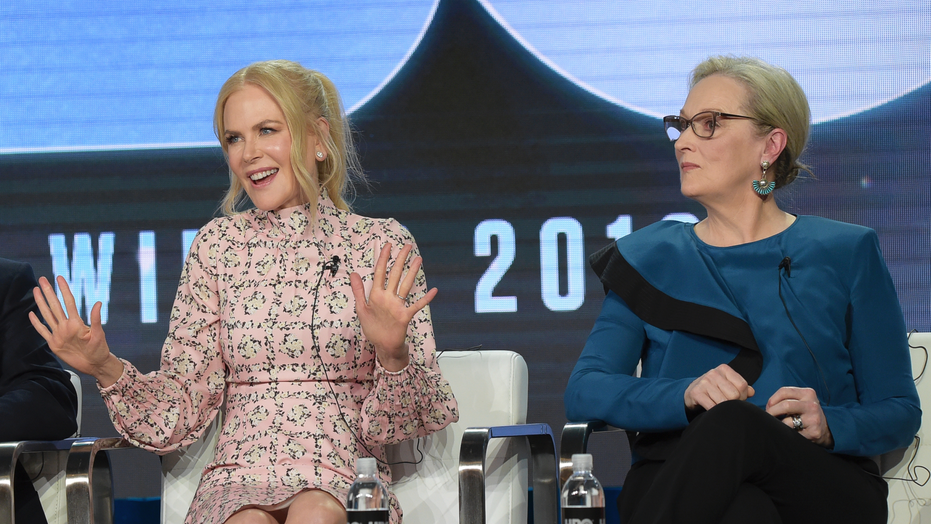 Another big Broadway musical will soon grace your television.

According to The Hollywood Reporter, a film adaptation of the recent Broadway smash "The Prom" has been greenlit at Netflix.

"The Prom," which was nominated for Best Musical at this year's Tony Awards, centers around a small Indiana town where teenager Emma, along with her girlfriend Alyssa, are banned from attending their school dance, leading several former Broadway stars to stand up for the young couple. The actresses who will play the two teens have not yet been revealed.

Streep will take on the role of former Tony winner Dee Dee Allen and Corden will play fellow stage actor Barry Glickman -- both see their latest play together receive poor reviews from critics. For Kidman's part, she will play Angie Dickinson, a lifelong chorus girl.

It was previously announced that Ariana Grande would also appear in the film, but, according to Billboard, she later had to back out of the project due to scheduling conflicts with her ongoing world tour.

"The Prom" is Ryan Murphy's latest of many upcoming projects and is part of his record-breaking $300M, five-year contract with Netflix.