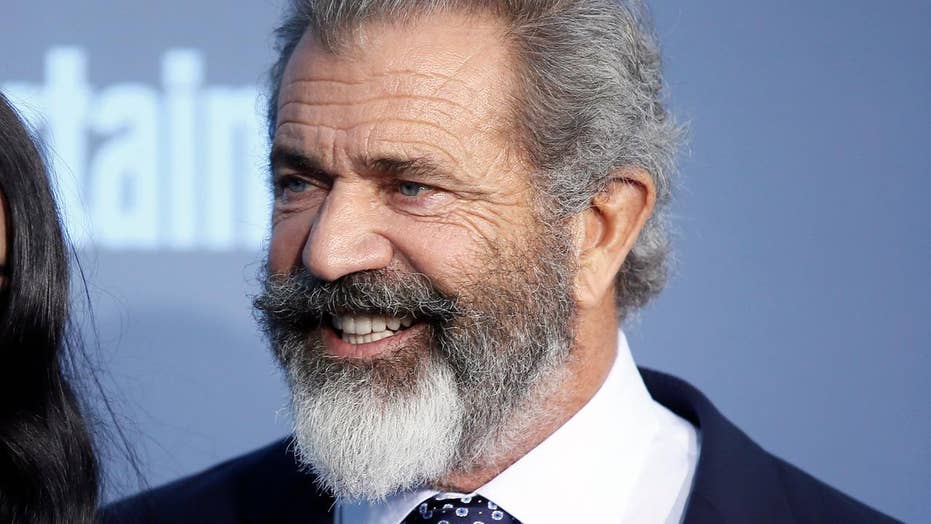 Hollywood conservatives Mel Gibson and Vince Vaughn are set to star in the upcoming thriller “Dragged Across Concrete” about two police officers who are caught on camera using strong arm tactics.

Already, the social mediaverse is buzzing about the film, which hasn’t even been made yet, with some speculating that the movie will lean right.

Vaughn has openly identified himself as a conservative during a radio interview with Adam Carolla in 2015. Meanwhile, Gibson’s been discussing his conservative views for some time, telling Barbara Walters in a 1990 interview regarding abortion, “One can’t decide for oneself who comes into this world and who doesn’t. That decision doesn’t belong to us.”

So are these A-listers receiving criticism for a movie no one has even seen just because they’re conservatives?

“When actors interject themselves into political debates, or are mired in public controversies, it alters our perception…” said branding and communications expert Scott Pinsker. “It’s a far greater challenge for right-of-center actors because Hollywood and the media veer left, and all the criticism is amplified.”

Dan Gainor, VP of business and culture at the Media Research Center, took it one step further claiming that the actors’ political affiliations makes them ripe for attacks.

“Mel Gibson and Vince Vaughn could be cast together in a remake of ‘Captain Kangaroo’ and the left would find a way to be outraged. In this case, they want to do more than prejudge the movie,” said Gainor. “Their comments are meant to intimidate and push the movie into an approved left-wing spin.”

One actor who is not buying the hype is Dean Cain.

Cain told Fox News, “It’s an overreaction. These are two extremely talented filmmakers who are making a film. Judge the film after you see it, not before. The subject matter is important and current.”

And Dr. Treva Lindsey, assistant professor of women’s, gender and sexuality studies at The Ohio State University, agreed, saying the film is timely as police brutality is a “hot topic” right now. But she slammed the casting of Gibson due to his controversial past.

Gibson has long been shunned in Hollywood since an anti-Semitic tirade while being arrested for drunk driving in 2006 and a 2011 conviction for domestic violence.

“Why Mel Gibson?” Lindsey said. “That question makes sense. The question of the value of the film is perhaps a tad preemptive.”

Fox News reached out to the film’s director S. Craig Zahler but did not receive comment.