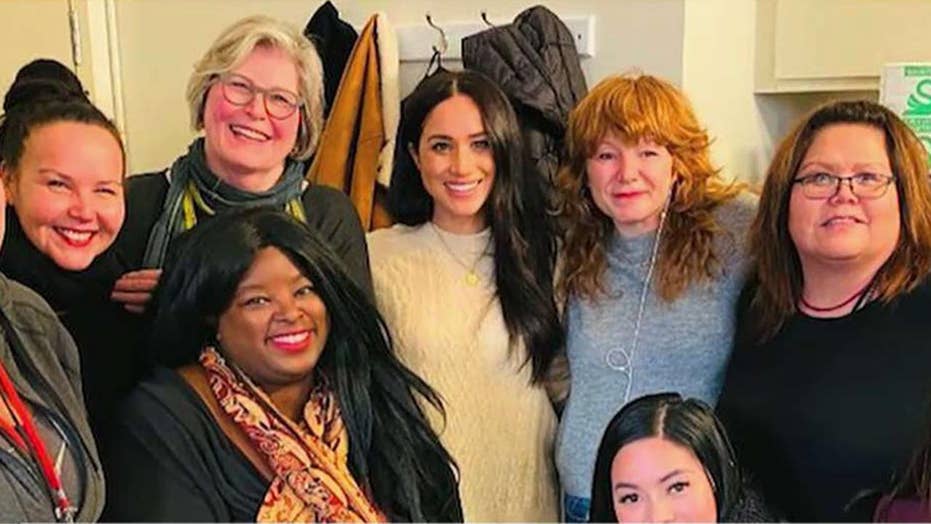 Meghan Markle’s application for British citizenship could reportedly be in jeopardy if she and Prince Harry move to Canada as part of their plan to step down as senior royals.

The Duchess of Sussex started the process for citizenship shortly after her marriage to Prince Harry in May 2018, applying as the spouse of a British citizen.

Under Home Office rules, applicants are required not to have spent more than 270 days out of the country in the three years before applying, The Telegraph reported. During their engagement, Prince Harry’s spokesperson promised the duchess would be in compliance with U.K. immigration laws “at all times.”

“She may quickly run into trouble when calculating her permissible absences from the U.K.,” immigration website Free Movement reported.

Immigration lawyer Philip Trott told The Times of London, “There is no harm in being out, as long as you spend most of your time here...The advice we normally give to clients is that most of your time means six months and one day every year."

If Prince Harry managed to obtain an official role while in Canada, their time in the country might qualify for the Crown servant exception to residency, which would still count legally as living in the U.K., according to Free Movement.

In the unlikely event she couldn't obtain citizenship, she might still be allowed to remain in the U.K. indefinitely "at the discretion of the Home Secretary,” Free Movement reported. “There are ultimately no legal constraints on granting any form of immigration status.”

The duchess' spokesperson said, “There is no change in the fact that she is pursuing the path to British citizenship," according to The Times of London.