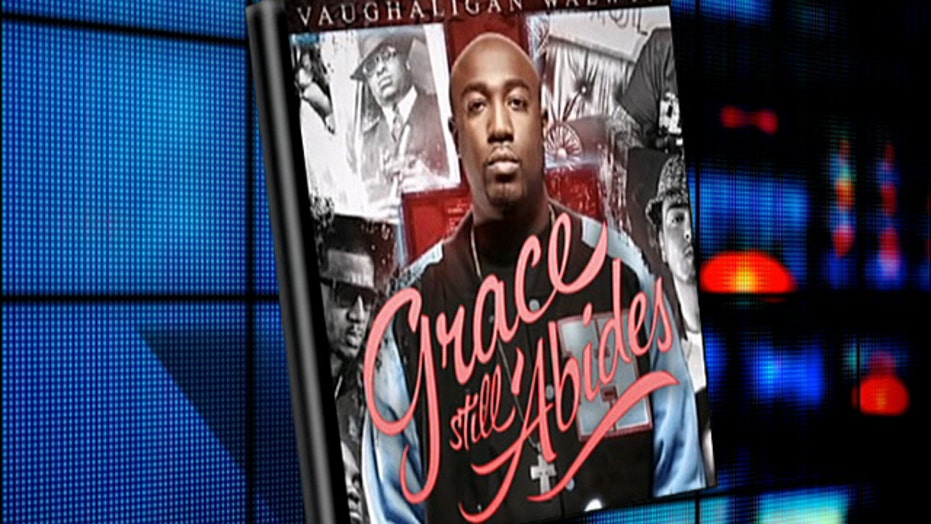 Pastor gets help from rap's biggest stars to spread Gospel

While many pastors can preach, very few of them can rap.

Walwyn said he’s been rapping for a long time. “Since I was little I would watch LL Cool J – rapping and watching videos on television.”

While in high school, Walwyn and his friends bought a keyboard and made their own recording studio in his closet, calling themselves the “Playboy Click.”

After losing the chance to run track in college on a scholarship, Walwyn fell on hard times. He became addicted to alcohol and drugs after losing his father to AIDS. These events helped push him to turn his life around and find God.

Walwyn hopes his album will bring a “message of grace to let people know no matter where they are or what they have done … they can start today and have a new ending.”

He believes this style of rap is something the music industry needs to help inspire a new generation of listeners.

“This is a hip-hop generation – period,” Walwyn said. “I’m able to use hip-hop and share my story over beats and the rest of the Christian hip-hop community is doing the same thing.”

Besides his music career, Walwyn is a pastor and leads the Legacy Church in Houston, Texas. He believes the experience at his church is unique.

“We see a lot of young people in church … it’s about family,” Walwyn said. “We’ve been growing and it’s exciting to see in one year 300 people can call Legacy Church home.”

“I just like to keep everybody on their toes and never let them know what to expect,” Walwyn said.

Watch the full interview with Pastor Vaughaligan Walwyn above.