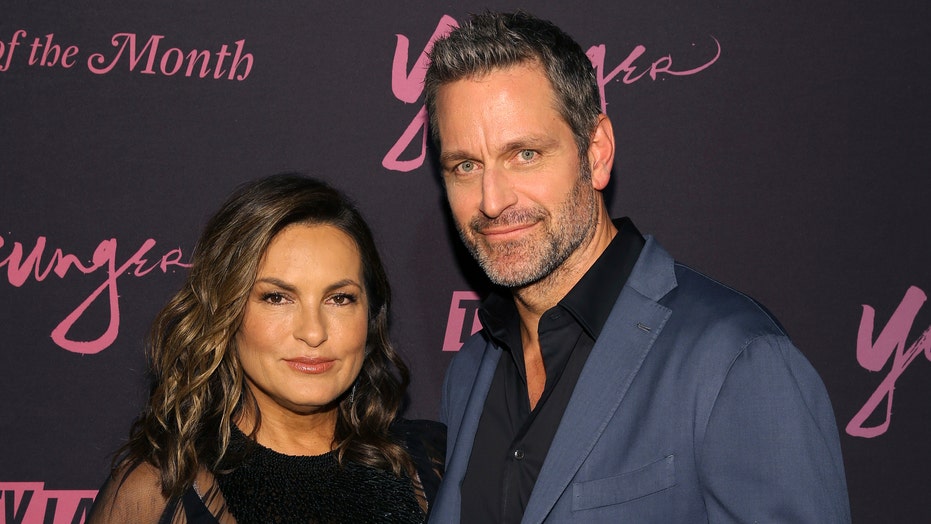 Mariska Hargitay and Peter Hermann have been together for 18 years, married for 15, and parents to three kids -- and now they're revealing the key to keeping their relationship healthy and strong despite being a celebrity couple.

The "Younger" actor, 51, credits their success to laughter and joy, while the "Law and Order: SVU" star, 55, admits they do fight, but realizes some arguments are worth the energy — and she also tries to see the silver lining in every situation.

“I never thought I would have this much laughter in my life,” Hermann told People magazine in an interview published on Wednesday. “Not just actual laughter. But also the way that Mariska is just the embodiment of laughter — of joy.”

RON HOWARD ON MARRYING HIS HIGH SCHOOL SWEETHEART: 'THERE WAS NEVER ANYBODY ELSE'

The two met in 2002 when he guest-starred on an episode of the long-running NBC cop drama.

“It’s the way we find our way back to each other,” Hermann revealed. “It’s this fantastically, wonderfully ridiculous way that we can swing back and forth any number of times in any given day. But fundamentally we know we have the same destination.”

The pair, who live and work in New York City, also credit knowing each other's respective goals, both career and personal, and having the support of the other person to achieve them, as another reason their marriage has lasted.

“We know where we’re headed, and it’s good,” Hermann explained. “And we know we’ll get there together.”