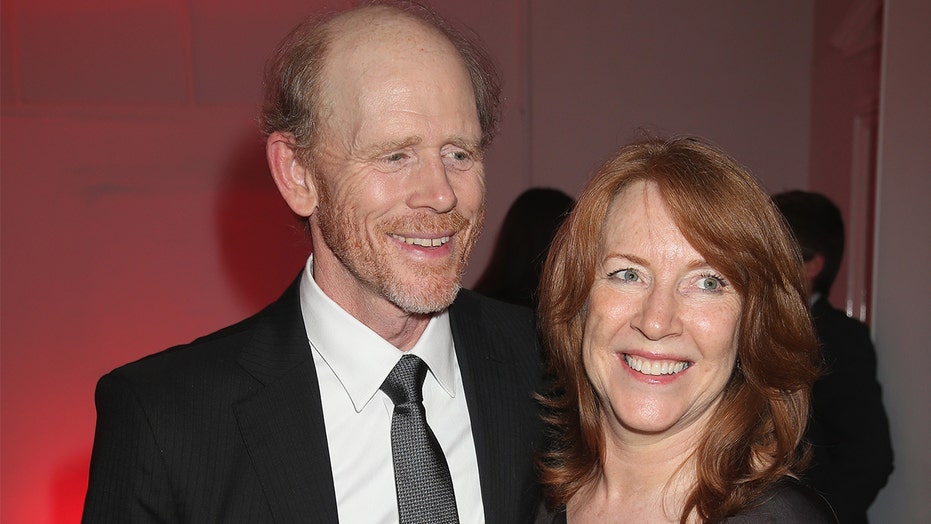 When Ron Howard met Cheryl Alley, now his wife, back in high school, the sparks were flying — and the rest is history.

“I met her, and there was never anybody else," Howard revealed to People magazine in a new interview published on Wednesday.

The couple first met when the Oscar-winning filmmaker was a junior at John Burroughs High School in Burbank, Calif. Fast-forward to today, the pair celebrated their 44th wedding anniversary on June 7th.

BRYCE DALLAS HOWARD OPENS UP ABOUT BEING RAISED BY FAMOUS FATHER, RON HOWARD

Howard, 65, credits "communication" as the secret behind their long-lasting marriage.

“People say, ‘How’d you do it?’ There’s no technique. There’s no tactic other than communication is really important," the "Pavarotti" director explained. "You have to learn to communicate and have difficult conversations in constructive ways."

"Beyond that, there’s an element of luck because people either grow together or they don’t and I don’t think you can force that," he added.

“She’s unbelievably supportive and always has been,” Howard gushed. "Our compatibility has endured through all kinds of experiences.”