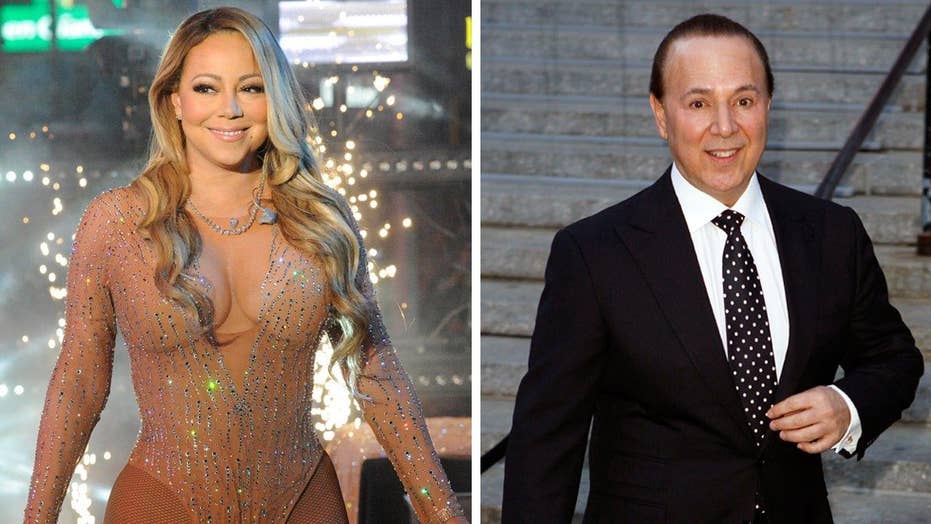 The comedian took a dig at Carey after his teleprompter seriously failed during the start of the 74th annual Golden Globes. Once it was fixed, Fallon joked, "I just got off the phone with Mariah Carey and she thinks Dick Clark Productions sabotaged my monologue."

More than one week after Carey's mess up, the star has said the flub was anyone's fault but her own.

Carey tweeted that the show's production team had technical issues and her ear monitors didn't work. Carey stopped singing during her live New Year's Eve set as pre-recorded vocals continued to play behind her.

"Thus it turned into an opportunity to humiliate me and all those who were excited to ring in the new year with me," she says in a minute-and-a-half long audio statement posted Sunday with the hashtag #thefoilers. A Carey spokeswoman confirmed the authenticity of the post.

Carey says "my feelings are hurt, but I'm working through this." She goes on to say that she plans to take a break from "media moments and social-media moments" as she prepares for her March tour.