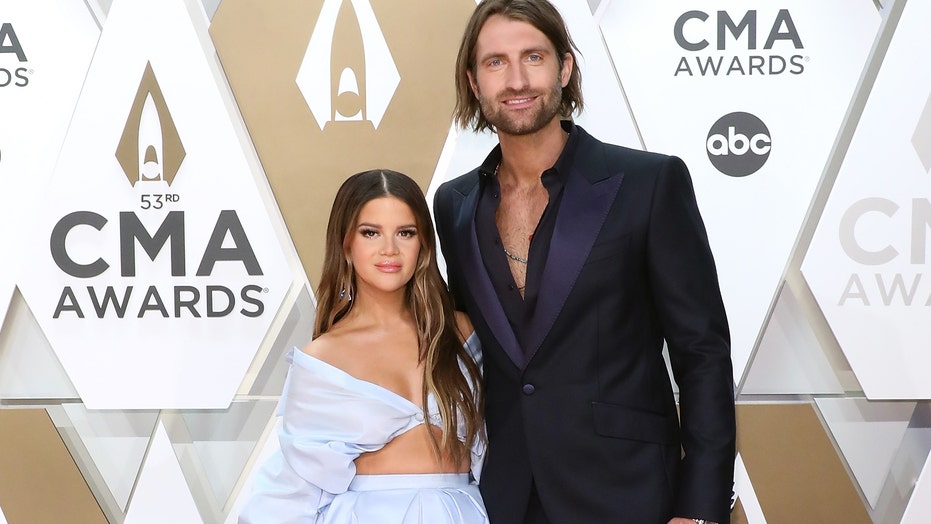 The country stars welcomed their first child together on Monday, sharing the happy news -- and revealing his name to the world -- on Instagram.

The post contained four photos, all featuring little Hayes. One photo featured Hayes and Morris, while another showed Hurd, 33, and his newborn son.

Hayes also received a solo shot in the post, and the final picture featured the family of three, with Hurd leaning in to kiss Morris as she cuddled up with her bundle of joy.

MARK WAHLBERG TALKS ABOUT HIS SECOND CHANCE AFTER PAST CRIMINAL BEHAVIOR

Hurd also revealed the news on his own Instagram profile, writing, "Hayes Hurd 3•23•20," in the caption.

His post featured a shot of himself beaming down at his son and a second of Hayes swaddled in a blanket.

Several of the couple's friends from the music industry offered their congratulations in the comments of Morris' post.

Michelle Branch wrote, "Congratulations," with a heart emoji as well.

Morris and Hurd first revealed they were expecting last October. 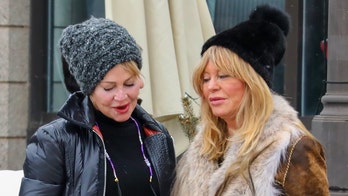