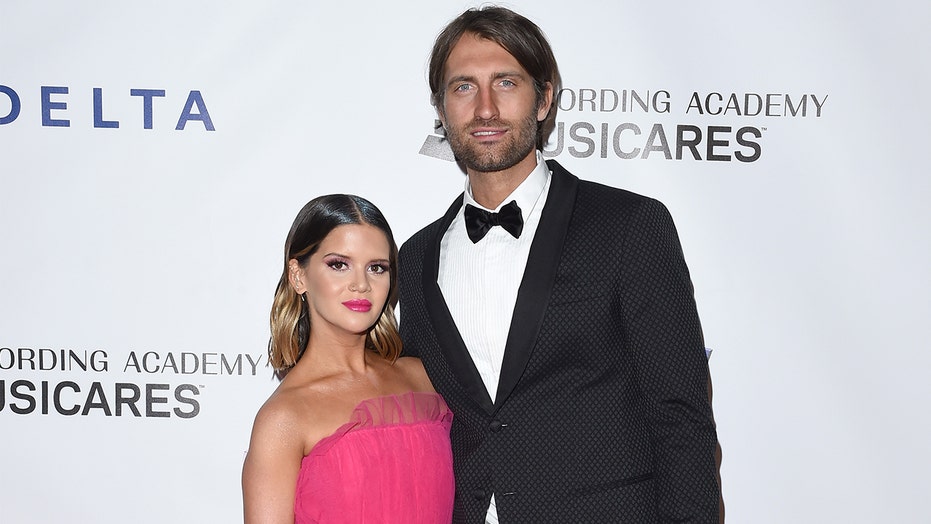 Morris, 29, shared a maternity photo on Instagram on Tuesday to announce that she's expecting a boy.

"The irony is just too rich that after a year of living in the 'GIRL' headspace, the universe would give us a baby boy to even things out," Morris captioned the pic. "See you in 2020 little one."

Morris released the album "GIRL" in March, and in September, released an album with country music supergroup, The Highwomen. The group also consists of Brandi Carlile, Natalie Hemby and Amanda Shires.

"MY BOYS CAN SWIM. BABY BOY HURD 2020!" he said in the caption. "Look at her...cannot believe this life with this girl. Also, thank you George Constanza for this caption that I've been sitting on my entire life..."

In 2017, Morris spoke with Entertainment Tonight about the relationship, saying: "Obviously writing together is very intimate because it's sort of acting where you need to get to a really deep place to get the most emotional song."

She continued: "He's always just been so talented, but I think the biggest thing about him that I fell in love with was just his kind heart. He's one of the most thoughtful people in the world."