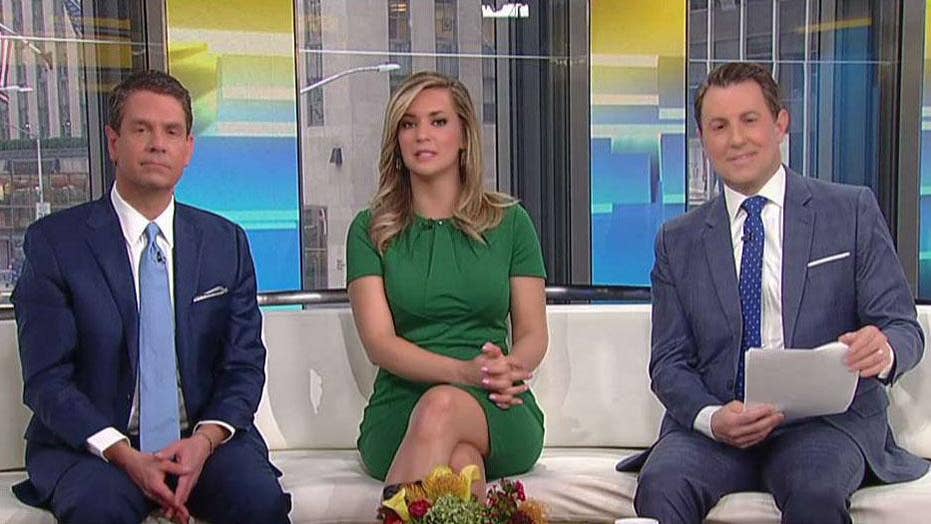 The blue parts of America are having a prosperity party while that big sea of red feels like their invitation got lost in the mail, says Bill Maher.

HBO host Bill Maher continued hoping for a recession on his show "Overtime" Friday, saying that the economic fallout would be "worth it" if it prevented President Trump from serving another term in office.

Maher reiterated his desire for a recession that would tank Trump's political prospects before the 2020 election. That prompted business columnist Josh Barro to remind Maher that "recessions are really bad" and that people lost their jobs as a result.

"I know," Maher responded, "but it's worth it." His comments came as Democrats tried to attack the president amid stellar economic metrics.

Barro told Maher that the regular cycle of economics didn't necessarily guarantee a recession near the 2020 election. "Recessions don't come because they're due. Recessions come because there's some kind of overheating -- something goes wrong in the economy," he said.

Barro added that while the president faced a problem in the economy slowing down, he didn't see any signs that a major recession was on its way.

"The economy won't be as good going into the election next year probably as it has been this year or last year," he said. When Barro predicted the economy would still experience growth, Maher indicated that would make it "tough" for Democrats to win.

The HBO star also argued that the upcoming election is about "fatigue" as well as "fear" that Trump pushes onto voters, citing the fear of "socialism," "open borders," and "getting rid of private health insurance."

"All the Democrats have to do to win is to come off less crazy than Trump -- and, of course, they’re blowing it!" Maher said. "Coming across as unserious people who are going to take away all your money so migrants from Honduras can go to college for free and get a major in 'America sucks.'”

Maher added that he doesn't "really" want Democratic frontrunner Joe Biden to be president, but stressed that the former vice president is the "only candidate" who can beat Trump in Ohio.