Friday marked Kathie Lee Gifford’s final time on NBC’s “Today,” during which she delivered a heartfelt and tearful goodbye.

“The Story with Martha MacCallum” took a moment to talk about the iconic TV host, and how she honored her faith in her last appearance.

“It's so rare to talk about your faith in such an open way and she's done that for so long and it is so authentic coming from her in such a cherry on top of that cake of such a successful career, to not only share her faith but then also spread the word of God, which is something the Bible talks about a lot. And for that to be her final message on her final TV show is so beautiful,” Fox News Headlines 24/7 reporter Carley Shimkus said.

In her final moments on-air, Gifford quoted Jeremiah 29 from the bible.

“‘I know the plans I have [for] you,’ declares the Lord, ‘plans to prosper you and not to harm you, plans to give you a future and a hope,'” Gifford said as her colleagues surrounded her holding glasses of wine. 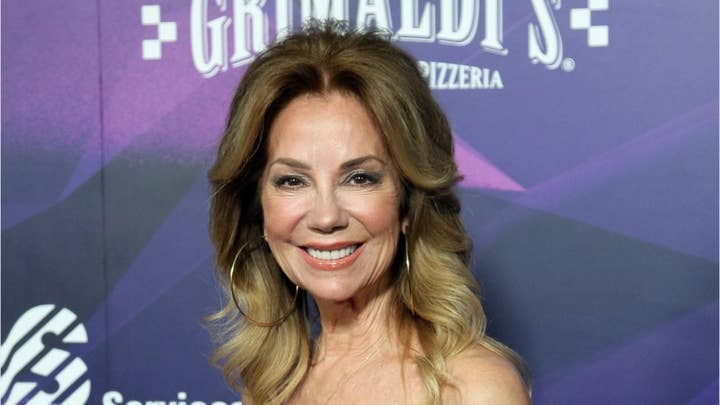 Gifford was visibly choked up.

“I think that's why people are so drawn to Kathie Lee because she's so raw she's so vulnerable and so honest with everything she's gone through with her husband cheating on her and then the loss of him, the pain that she felt with that,” Fox News contributor Lisa Boothe said.