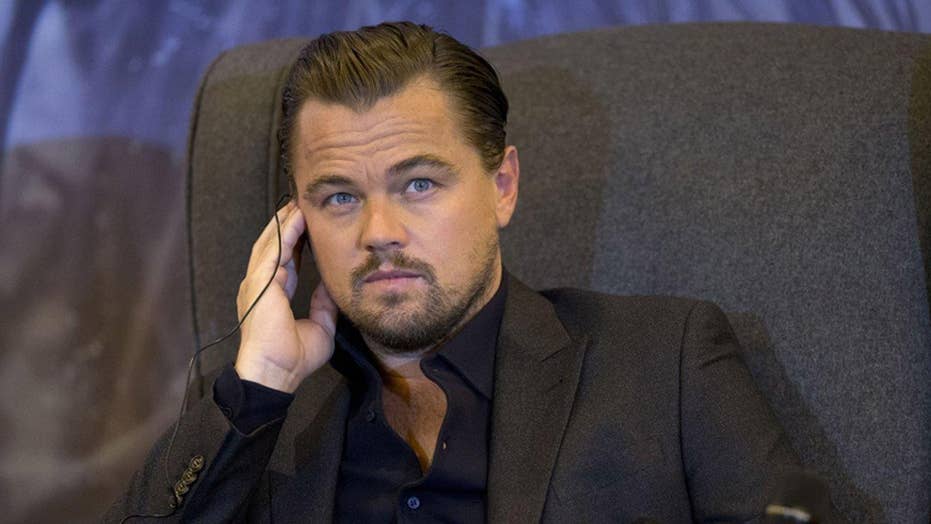 Leo DiCaprio was out with yet another blond model on his arm Wednesday night.

DiCaprio showed up to Bodega Negra with a posse of six, including Polish model Ela Kawalec.

He wore his signature newsboy cap and vaped as Kawalec was glued to her phone most of the evening.

The pack later celebrated Tao group partner Jonathan Schwartz’s birthday at Marquee, where, according to a spy, they appeared “couply. They were dancing. Leo was dancing with her in his arms and canoodling. They were doing their thing, bumping and grinding.”

A source close to ­DiCaprio told us it was just a typical night out for the star. “Leo was with his friends all night and went home solo,” said the insider. Of course.