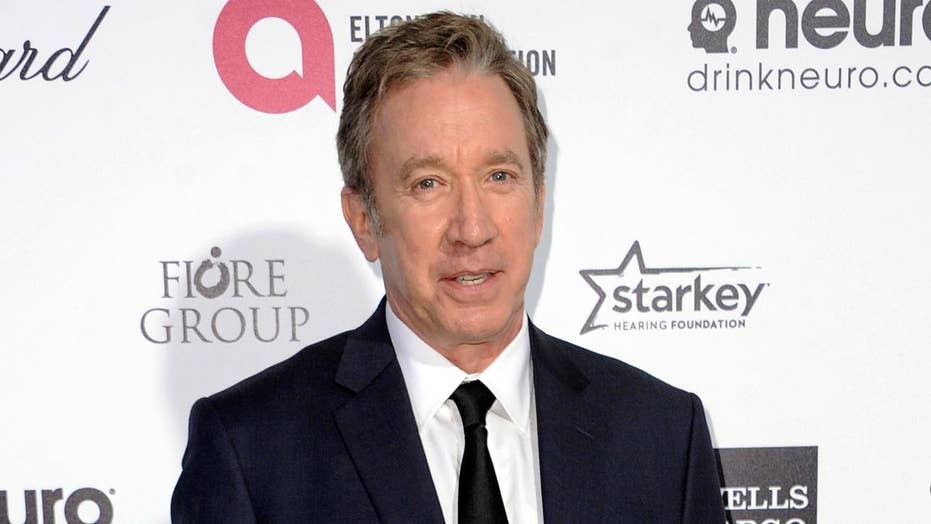 'Last Man Standing' canned for being too conservative?

“Last Man Standing” seems to be dying many deaths. Following its recent, and controversial, cancellation at ABC, the series has been hit once again with a bit of bad news and a bit of good news.

Although new episodes of the series won’t be made, fans have been able to watch the first five seasons on Netflix, but that’s about to change. On September 30, the popular streaming service will no longer carry “Last Man Standing.” However, unlike its cancellation, the removal from Netflix only sounds controversial.

As TV Guide reports, things come and go from Netflix all the time for various reasons. The Tim Allen-led series is leaving the streaming giant, yes, but it’s so that it can all be moved over to Hulu. 20th Century Fox recently struck a deal with Hulu for exclusive streaming rights to a lot of its back catalogue of TV, including “Last Man Standing.” So, while it will be sad for some to see it leave Netflix, it’s joining Season 6, which is already available on a new home. Hulu has been making gains in the streaming market of late, securing other important properties like ABC’s famed TGIF lineup, which will be available to users in September.

Representitives for Hulu did not immediately respond to Fox News' request for comment on its aquisition of "Last Man Standing."

Doing anything to mess with “Last Man Standing” and its fans is a tough sell right now. Fans were upset enough after ABC canceled the conservative-leaning sitcom to rally a petition to get it brought back to TV. When ABC tried to explain that the cancellation of the show had nothing to do with its politics, fans continued to balk.

Netflix users have until September 30 to binge-watch all 5 seasons of “Last Man Standing” before it moves to Hulu.