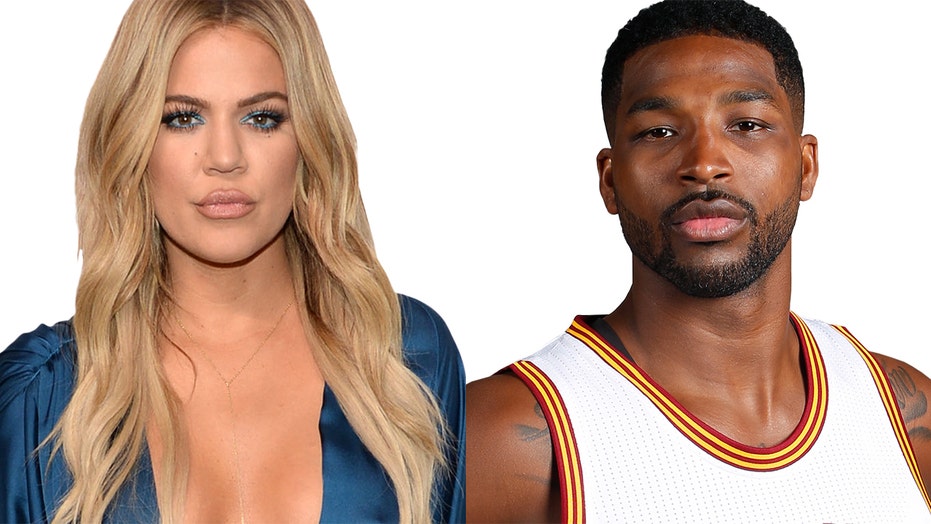 Khloe Kardashian wishes things were different with her ex, Tristan Thompson, regardless of how well she co-parents the 1-year-old daughter she shares with the former NBA champion.

The reality star was live-tweeting during Sunday’s airing of “Keeping Up with the Kardashians” when one fan tweeted at Kardashian, “I wished Tristan never messed up! Him and Khloé were so cute together! #KUWTK."

The 35-year-old replied, "Same babe. Same lol #KUWTK but we are co-parenting so well right now. It is a great space to be in. Co-parenting is such a hard space. Much respect to all co-parenters."

During the episode, a remorseful Thompson gifted the mother of his daughter a diamond necklace and massive diamond ring – a “promise” ring, he called the gesture.

The reality star famously gave birth to the pair’s daughter, in April last year as reports emerged that accused Thompson of cheating on Kardashian in the days before she went into labor.

After a fan tweeted about Kardashian’s reluctance to accept the gift and spoke to Thompson not respecting her decision to break things off, Kardashian said that she doesn’t dwell on the negativity any longer, adding that the former couple’s daughter deserves to have Thompson in her life.

"He’s True’s daddy-she deserves to have a loving and awesome father,” Kardashian defended. “Tristan is amazing to her. she deserves that. We all make mistakes in life and none of us are perfect.”

“I’m not gonna hold on to that negativity because it will only hurt myself and the energy that I get to my child."