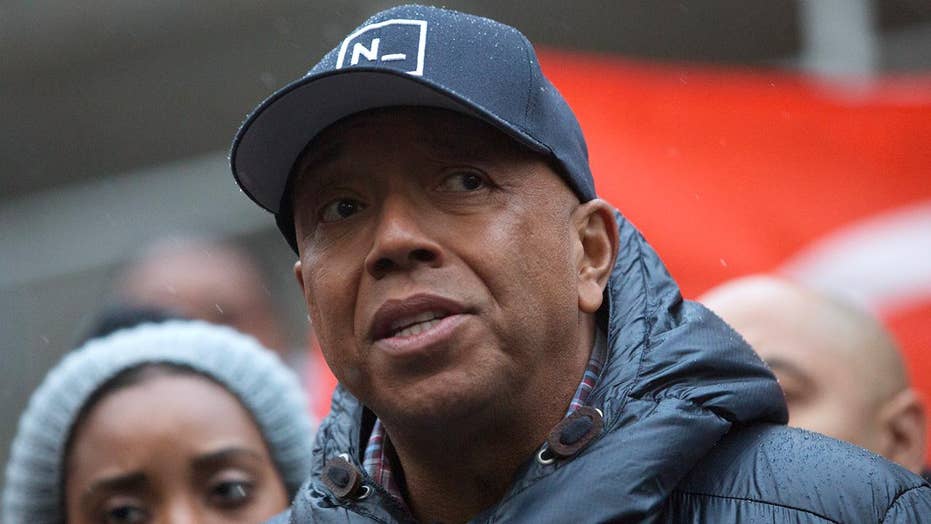 Kimora Lee Simmons has finally spoken out about the litany of rape allegations plaguing her former husband Russell Simmons.

“I add my voice to the chorus of those speaking out against harassment and violence in all its forms,” Lee Simmons, 42, wrote on Instagram late Thursday.

“I have known Russell for over 25 years. We were close friends, married, divorced, and have remained friends, co-parents and partners throughout it all. These allegations against him are nothing like the person I have known in all that time. I have known him to be a caring and supportive father and someone who has worked tirelessly to uplift disenfranchised communities.”

Eight women have accused Simmons, 60, of rape or sexual assault, the most recent of which emerged on Wednesday.

Simmons has staunchly denied all of the allegations against him.

“I look forward to having my day in court – where, unlike the court of public opinion, I will have the ability to make use of fair processes that ensure that justice will be done and that the full truth will be known,” he told Page Six in a statement.

Two sexual assault allegations against the Phat Farm founder are being investigated by the NYPD.

Simmons previously launched a #NotMe hashtag campaign in retaliation to the claims made against him and in response to the #MeToo movement before backpedaling amid a storm of backlash.

The mogul also stepped away from his businesses in light of his legal troubles.