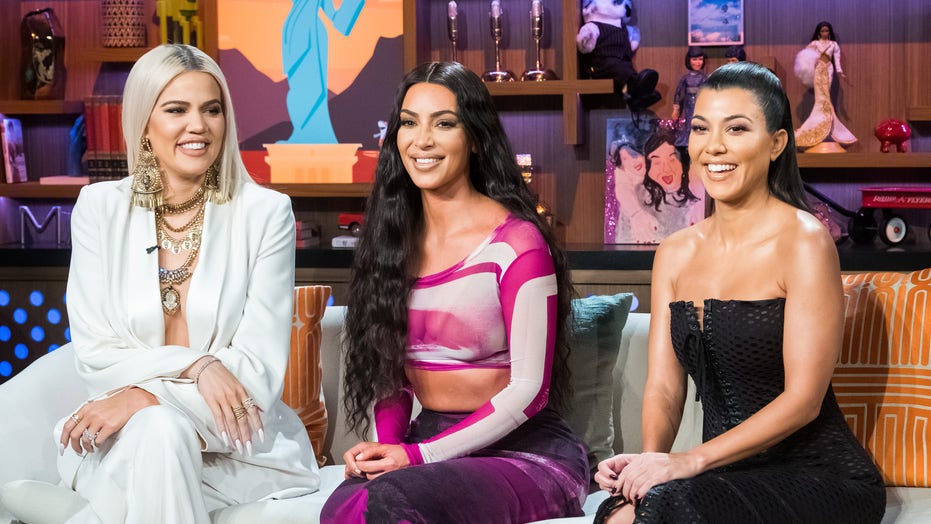 Kim Kardashian is sharing a 2006 family snapshot to promote the Season 19 premiere of "Keeping Up With the Kardashians."

In the photo -- which happens to fall on #throwbackthursday, the social media tradition of pairing themed photos with a day of the week -- the 39-year-old reality star is seen posing with sisters Kourtney and Khloé.

'KEEPING UP WITH THE KARDASHIANS' TO END IN 2021

"Trifecta 2006," Kim captioned the picture, before telling fans to watch the Season 19 premiere of "Keeping Up With The Kardashians."

Earlier this month, Kim revealed the reality show was coming to an end via Instagram in a letter to the family's "amazing fans." A spokesperson for E! also confirmed the move to Fox News at the time. The final season will air in 2021.

“It is with heavy hearts that we’ve made the difficult decision as a family to say goodbye to ‘Keeping Up with the Kardashians," Kim captioned the lengthy note.

The mother of four went on to express gratitude to the fans who have remained devoted viewers.

CAITLYN JENNER HAD NO IDEA ‘KEEPING UP WITH THE KARDASHIANS’ WAS ENDING: ‘NOBODY CALLED ME’

Kardashian, who also shared a photo of an original series poster showing the entire family in much younger times, signed her memorandum: “With Love and Gratitude.”

The wildly popular series, which has run on E! since its inception in 2007, is executive produced by Ryan Seacrest and has produced a myriad of viral moments, as well as spurred numerous spin-off series.