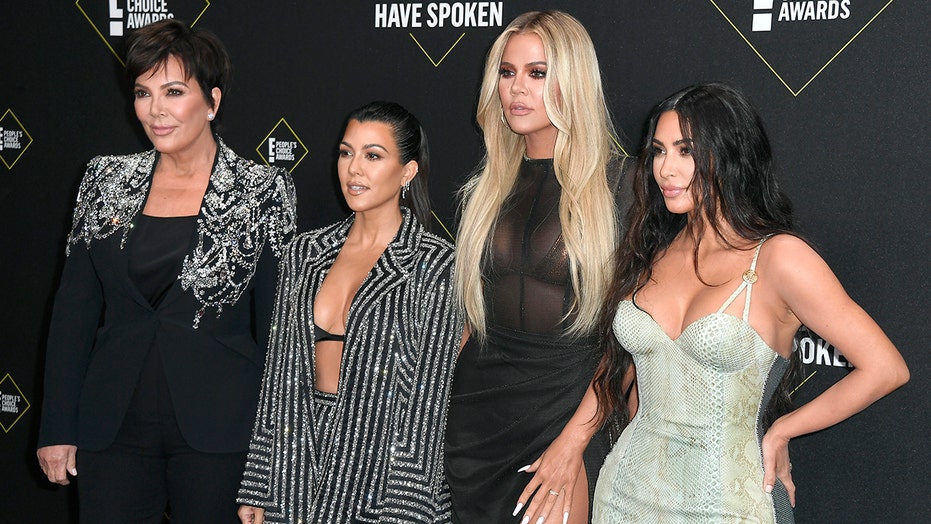 “Keeping Up With the Kardashians” is coming to an end, Fox News has confirmed.

The announcement of the reality show’s close was made by Kim Kardashian on Tuesday via Instagram in a letter “to our amazing fans.” A spokesperson for E! also confirmed the move to Fox News.

The wildly popular series, which has run on E! since its inception in 2007 for 20 seasons and hundreds of episodes, is executive produced by Ryan Seacrest and has produced a myriad of viral moments, as well as spurred numerous spin-off series.

The mother of four declared that the series’ farewell season will air “early next year in 2021” and in looking back on her time on the franchise, Kardashian expressed gratitude to the fans who have remained devoted viewers for nearly 15 years.

Kardashian signed her memorandum “With Love and Gratitude.”

She captioned it: "I am so grateful and thankful to everyone who has supported us and been there through it all. I’m too emotional to fully express myself at the moment. My sappy post will come soon. Change is hard but also needed at times❤️💔❤️💔 I love you all. Thank you for the memories!"

A spokesperson from E! told Fox News on Tuesday the Kardashian bunch were "brave" for allowing the access they did for so many years.

“E! has been the home and extended family to the Kardashian-Jenners for what will be 14 years, featuring the lives of this empowering family," the memo began. "Along with all of you, we have enjoyed following the intimate moments the family so bravely shared by letting us into their daily lives."

It continued: "While it has been an absolute privilege and we will miss them wholeheartedly, we respect the family’s decision to live their lives without our cameras. It is not our final goodbye yet, we are excited to have the new season of ‘Keeping Up with the Kardashians’ launching on September 17 with the final season airing in 2021. We thank the entire extended family and our production partners, Bunim Murray and Ryan Seacrest Productions for embarking on this global phenomenon together.”