Kim Kardashian's friend, "Foodgod," was allegedly robbed at gunpoint in New Jersey on Sunday night.The reality star -- born Jonathan Cheban who has made appearances on "Keeping Up with the Kardashians" -- was with his mother and a friend in Englewood Cliffs, New Jersey, when the alleged attack took place, his representative told People magazine on Monday.

The victim was in the driveway of the residence when a suspect asked him what time it was before the suspect then allegedly brandished a semiautomatic handgun "and pointed it at the victim and two other witnesses," according to a statement from the Englewood Cliffs Police Department shared on Facebook,

"The suspect then forcibly removed a watch valued at approximately $250,000 from the victim’s wrist causing minor injury to the victim," police said. "The other witnesses on scene were unharmed."

The suspect then ran away and met up with another suspect, according to the police.

Cheban's representatives did not immediately respond to Fox News' request for comment.

Jonathan 'Foodgod' Cheban, known as a close friend of Kim Kardashian, was allegedly robbed at gunpoint on Sunday night. (Photo by Manny Hernandez/WireImage)

The police Facebook post included a composite sketch of the suspect and photos of the watch that was stolen.

JONATHAN CHEBAN DISHES ON WHAT THE KARDASHIANS REALLY EAT

TMZ reports that neighbors reportedly noticed the commotion, which scared off the suspect. 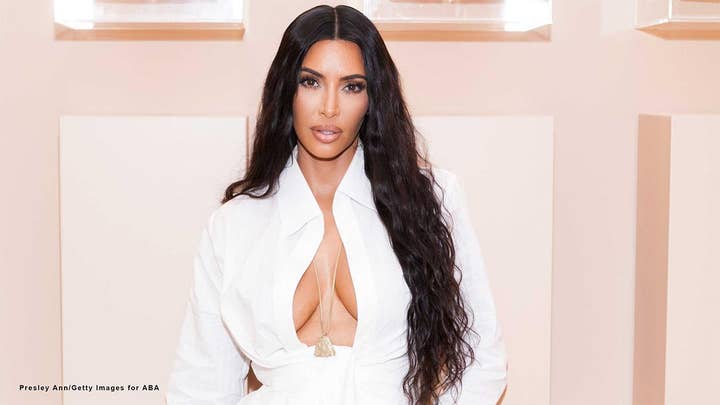 He starred in his own short-lived reality series called "The Spin Crowd" in 2010.