Keri Russell is seen before the unveiling of her star on the Hollywood Walk of Fame, in Los Angeles, May 30, 2017. (Reuters)

Actress Keri Russell is in early talks to join the cast of “Star Wars: Episode IX,” according to a report Friday.

Director J.J. Abrams and Lucasfilm executives met with several actresses over the past two months and decided on the former “Felicity” star “right before the Fourth of July holiday,” Variety reported, citing sources.

The “Star Wars” role reportedly requires action-heavy fight scenes, which draws on Russell’s experience performing stunts in FX’s “The Americans,” “Dawn of the Planet of the Apes,” and “Mission: Impossible.”

Abrams will likely cast to more actors by the end of July, when shooting is set to begin, according to Variety. 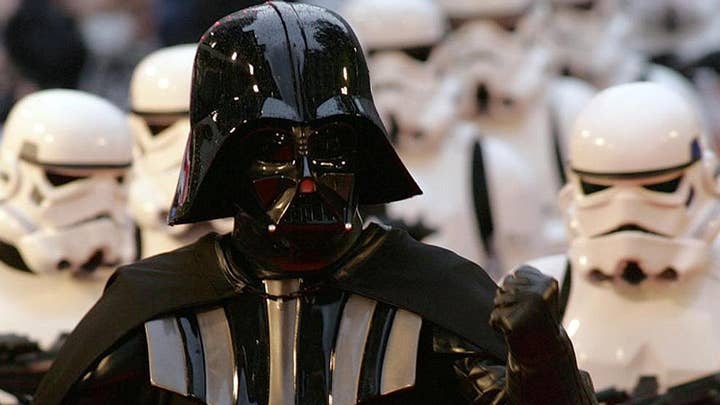 It was not immediately known if Russell will fight along with the rebel forces or the dark side.

The brunette actress recently wrapped the final season of “The Americans.”